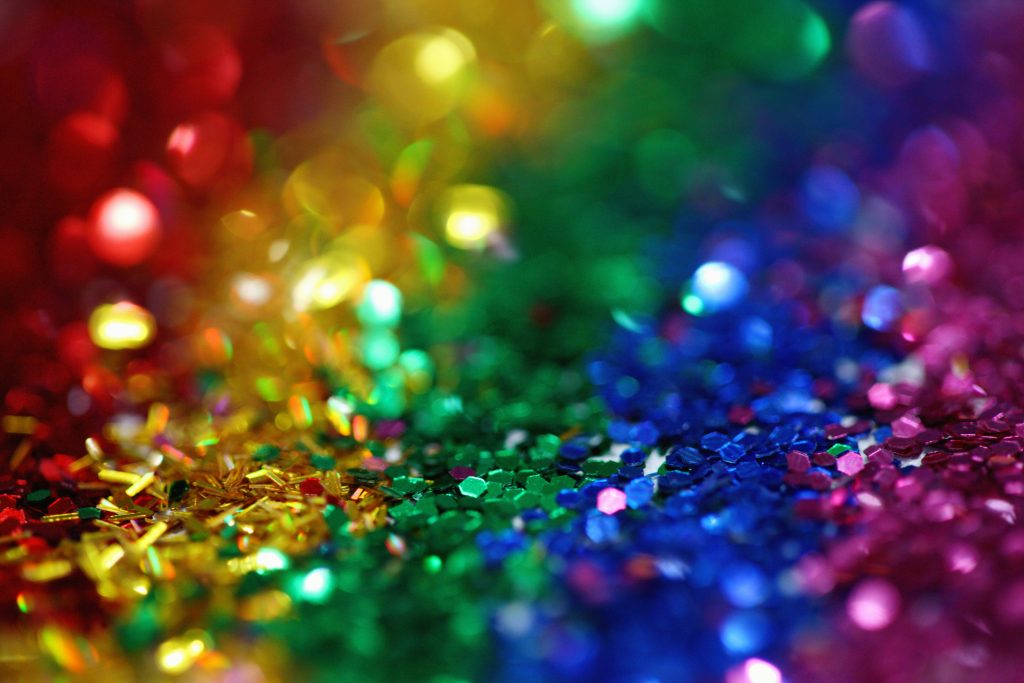 If you’re going to drop the big news this year… you might as well be clever about it!

There is no right, wrong, good, bad, or perfect way to come out … only YOUR way.

I belong to a speaker’s bureau for PFLAG (Parents, Families, and Friends of Lesbians and Gays). We go to universities, colleges, high schools, the occasional church, and even to Police and Sheriff Academies to share our coming out stories.

We share what our life is like as members of the LGBT community. I personally enjoy the trips to the Police and Sheriff’s Academies (woof, woof … lock me up, officer).

What I love most about these experiences is the audience interaction, especially when someone comes up and shares their desire to come out but they aren’t sure how. They’re often looking for advice and support.

I always suggest they attend a PFLAG support meeting as a start, but then I lighten things up by suggesting they come out in one of the following ways:

Honestly, it really doesn’t matter how you come out or when. What matters most is that you do it the way you want to do it; the way that makes you feel most “you;” the way that brings you peace, harmony, and happiness.

And if all else fails, order up a box, or two, or three, of, “So, you’re gay. That’s all” cards from That’s All Greetings. Cross through the “You’re,” replace it with “I’m,” and mail them to everyone you want to come out to. Go to the Post Office, purchase the gayest stamps you can find, and mail them.

Or, immediately board a flight to a foreign country, take up residence for a year or two, and maintain contact with no one. Then return home after a time, unless you really like living in the new country. Upon returning, if someone says, “Last time I heard from you, I received a card that said, ‘So, I’m gay. That’s all.’ Is that still the case?”

Look them in the eyes and say, “Are you still straight?”

This article originally published at YourTango.com

← 343: Uncloseted Riff and Rant – Screw Resolutions. Screw Goals. Ask Questions!3 things you have to do to live a bullshit free life. →