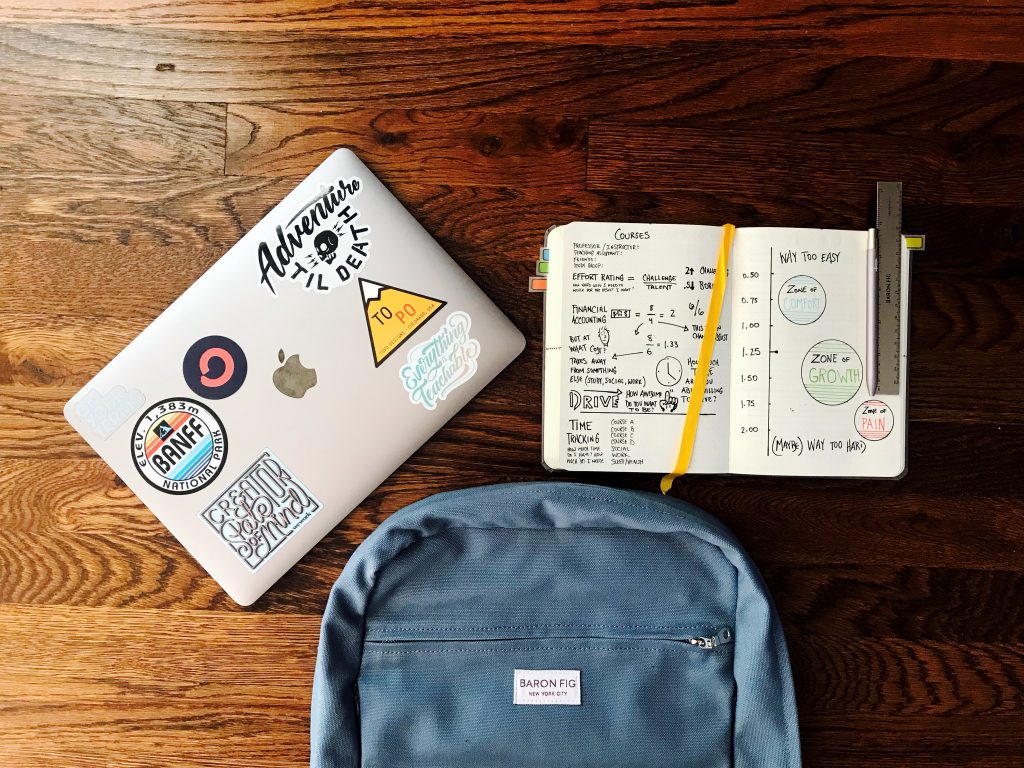 Ivy League or Community College. It really doesn’t matter where you start your higher education journey. And, as contrary to popular belief as it sounds, it doesn’t even matter if you start a higher education journey. I know, how blasphemous, and who am I to say such a thing. I’m just a guy with a perspective on what men of a college age really need to be successful.

If we can put actors, rip off artists, and men of no character in the White House, then why should we worry about pursuing higher education. But that’s not the point I’m trying to make when I say, it doesn’t matter if you start or pursue a higher education to be successful.

I’m referring to other, softer skills that guys in college and university, or anywhere need to master, otherwise their life is simply just poop in the toilet.

First, verbal diarrhea of the mouth sinks more talented men than silly stupid pick-up lines in bars. If a young guy can’t get a handle on his tongue, words, or thoughts and manage them for good, then he might as well dial 9-1-1 on his life. Yes, WORDS MATTER. Every word. Even those locker room words behind closed doors that we don’t think anyone else can hear. From your mouth to the words tapped out on social media and in exts, they’re your words and your responsibility. Don’t be messy with your words, be responsible with them.

Second, don’t be a joiner. Nothing wrong with wanting to be PART OF. We all want to belong so we can experience the good vibes of bromance, brotherhood, and buds for life.  It’s kind of like passing a joint. You either inhale because it makes you feel good and you enjoy it, or you decline because taking a toke, just isn’t your thing. The big boy difference is when you get passed the joint and you cave under pressure to take that toke, just because you feel you must. Every frickin day of your life you’re going to be faced with BE A JOINER in some fashion. Guess what, if you haven’t learned it by now, YOU CHOOSE! It’s all up to you to be a joiner or not. The sooner you own that power, the more successful you’ll be in college/university and beyond!

Ironically, once you manage your words, choose to do things because they matter to you, and start giving a right shit, you’ll find that life after higher education, will really make you the man you want to be, because you’re being the man you are, not some version of the man you’re not.

Photo by Matt Ragland on Unsplash

← Perfection is Killing Men.Here’s what happened the day I gave myself permission to be myself. →