149: You’re Never Too Old To Say – Judge Me Not – James Merrick - Rick Clemons - Unapologetic Coming Out Expert Skip to content 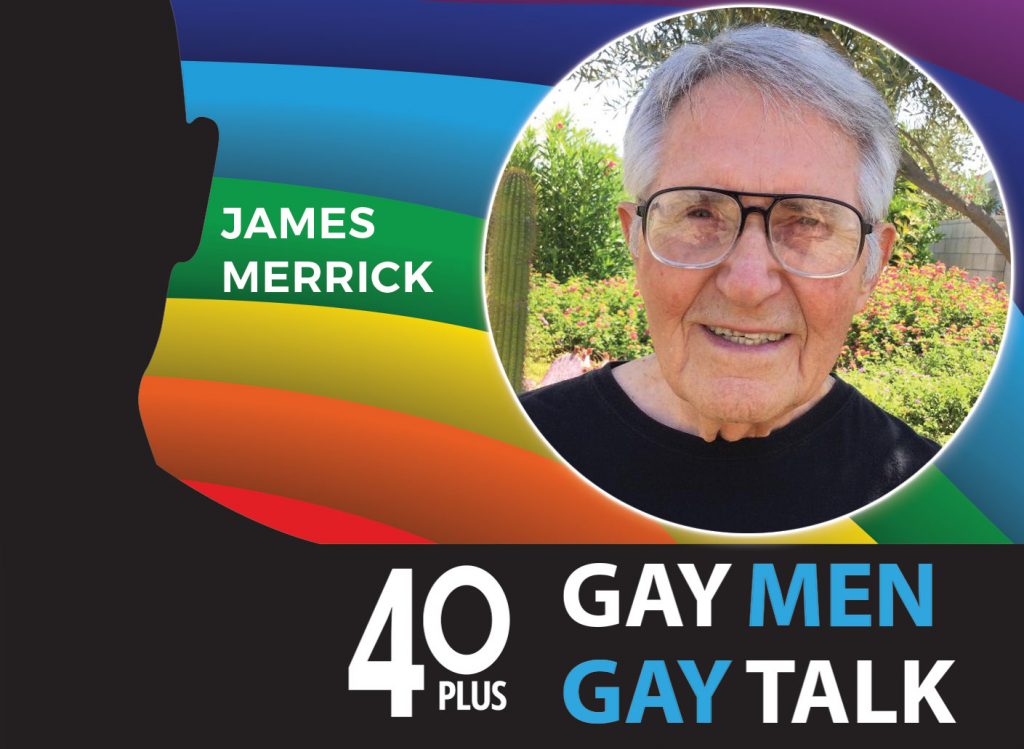 From a young age, the fear of God caused him to tremble in his boots about his secret. Then, in his 40’s he could no longer live within that secret, and he realized he had to be who he was, a gay man. Then he made national headlines by taking a stand as a gay educator, fighting for the right to teach in his classroom, when parents saw him as a threat to their children. All because people judged who he was and who he was meant to love and share a life with. James Merrick shares is truth and his journey about being judged as a 40 Plus gay man. 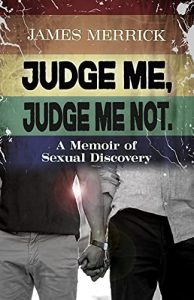 James Merrick lives in Bakersfield, California, with his husband Juan. He Graduated from Fordham University with a PhD in Curriculum and Teaching. In 1999, he won a nationally televised battle to keep students in his classroom. Writing has been an essential part of his professional life. Judge Me, Judge Me Not. is his first memoir. He is currently drafting his first novel.

Join the 40 Plus Men’s Circle. Learn about about – Click Here!