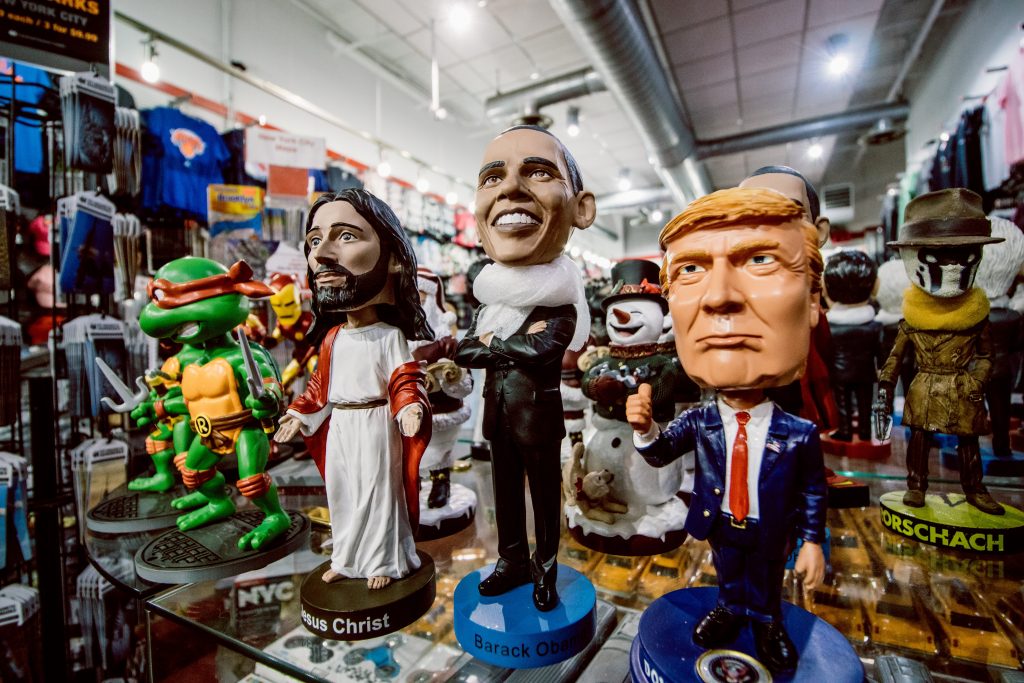 A state of mind?

An exercise of intellect?

Defined by the words you use?

Noted by your actions?

A learned trait or a genetic twist of your DNA?

The answer is “Yes and…” Just like Improv, there is always a “Yes and…” when answering the question of what is masculinity. It’s all of these plus…thus the reason for the “Yes and…”

Once you’ve opened Pandora’s box to define masculinity, you realize it’s unique to each man as he defines it for himself. Then, every once in a while, along comes a man, who shows you exactly what masculinity isn’t, and if you are listening, being mindful, consciously observing how you wish to be in the world as a man, you realize, the last thing you want to be known for in the world is a reflection of the type of masculinity that the Trump Era seems to have ushered in as the status quo.

Before to many feathers get ruffled, this isn’t a post about politics or the guy in the White house. It’s an observation how men with power, or not, have come out of the closet in an even more blatant way to give masculinity a bad rap, at least in my way of defining masculinity.

If you can’t admit you’re scared, you don’t have it all together, and that answers elude you, then you will never be able to experience true connection with other human beings, let alone other men. Ones perspective of being a masculine man should never be caught up in one’s inability to be vulnerable. It’s a humorous anomaly that men won’t ask for driving directions – behind the wheel of the car or in life – because it makes them look…stupid, out of control, or even less of a man. Yet, vulnerability and asking for help enables you to grow and thive. Grandstanding and pretending to have all the answers is a mindless game of narcissist proportions that leaves most masculine men alone at the top, only to be served by those who fear, rather than those who cheer.

Some would argue, even pronouncing the word empathy sounds soft, feminine, weak. Get over it already! Empathy is one of the most endearing qualities of the man who discovers the power of empathy and uses it for good and growth. A quick scroll of the Thesaurus shows empathy is synonymous with compassion, rapport, affinity, rapport, and the list goes on. Yet, what has the masculine world become, or rolled back to where humanity is beginning to act out of hatred, disdain, indifference, disunity, simply because we’re reverting back to the age of “Because I said so,” and being forced to embrace overt masculine protocols to satisfy chauvinistic egos. Empathy has no space for the egoist man, and all the room in the world for the masculine man who says, “Help me understand, see, hear, and know you!”

Let’s be honest. Confidence is sexy. Cockiness, not so much. There seems to be a lot of cockiness, chest pounding, my missile is bigger than yours, and my tariffs trump your tariffs…blah, blah, blah. None of this is confidence. It’s downright blustery, BS. Ok, maybe in some way it shows my baloney is bigger than your baloney, but a confident man doesn’t have to shout or point out how confident he is to anyone to get attention or make things work. He just is confident! Plain and simple. When you observe a confident guy, he draws you to him. Doesn’t repel you away. That’s the simplest litmus test for identifying confidencde. Are you attracted because he draws you in without having to say much, or repelled by his outwardly drawing attention to what he believes are his assets, when in reality he’s making an ___ out of himself? Confidence doesn’t require any effort, except on the man himself to keep it reigned in and under control.

It seems, right now, there’s a whole lot of hunger for humility. The age of reality TV shows, Instagram TV, YouTube, and Facebook live have given birth to look-a-me, look-a-me, look-a-me. All well and good until the why-aren’t-you-looking-at-me virus hits. From Likes to Instagram Hearts to why isn’t the Fake News covering me, as a human race we are quickly losing our humility. However, please don’t believe that I know I could be perceived as pot calling kettle black. For crying out loud, I use these platforms to connect and grow followers too. My only hope is that each time I take to a platform that I come from a place of humility and hopefully a place of service. And if not, don’t worry, I have a whole team of people – husband, kids, friends, followers –  who will set my egotistical booty down for a time out if my head gets too big and my humility gets shoved in the proverbial closet. Men of true masculinity live by humility first, embrace accolades of “you’re fabulous” later, as the icing on their cake of life.

A closed mind is a wasted mind, or something like that, which leads to lack of curiosity. Without curiosity, tunnel vision prevails and turns into a false sense of “Right because I’ve said so and I know better!” Like most of you, as someone who had parents, the old, “Do it because I said so,” manipulation works until it doesn’t. We were given this beautiful mechanism called a brain with the power of choice, which when used properly leads us to be curious. Unfortunately, when we lose our curiosity because we think we know it all, we than abuse our masculine energy in a sadistic, holier than thou way. Truth is, from world leaders to the homeless person on the street, none of us has all the answers, and its time for that piece of masculine energy to find its rightful place for a time out, and let the curious man take over. When we allow our masculinity to be driven by curiosity rather than superiority of knowledge, we collaborate, find the best answer, and do the best good for ourselves and others.  All because we dropped our masculine mask of knowing it all and chose curiosity.

The question then becomes, are you man enough to honor these 5 Pillars of Masculinity? Or maybe you want to create your own. My ego won’t be bruised if you don’t fully agree with my picks for the pillars. Instead I will become curious, allow myself to be empathetic to your voice, explore my vulnerability of being challenged, humbly accept another perspective, and confidently know these pillars work for me, and trust that you will find confidently find your pillars that will work for you to make you a better man in your own right!

Photo by Stephen Mayes on Unsplash

← 3 Easy Steps To Give Yourself Permission To Do Anything314: Uncloseted Riff and Rant – You Created This Sh*T →