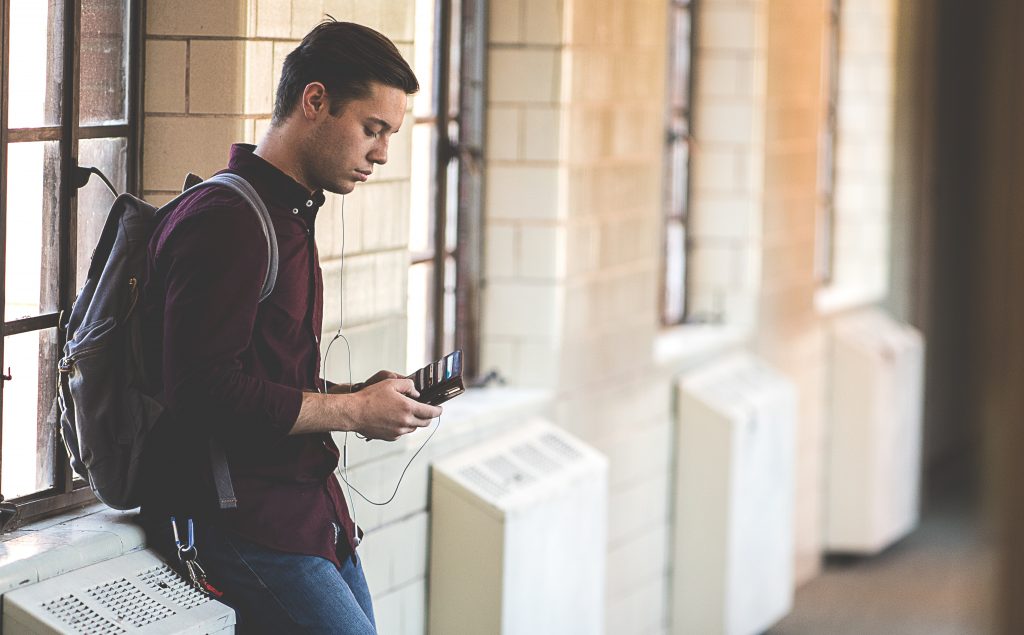 College graduation rates suck! On average only 59% of students who start college finish.

Do the math. That means dropout rates are 41%.

Many factors feed these statistics.

Each of these issues plays a tragic, simply tragic, role in college success rates plummeting.

Yet, there’s more to this drop out phenomena than meets the eye? Especially for freshly minted high school grads of the male species.

Laden with the pressures to overtly perform, don’t show emotions, be a macho guy with the ladies (or guys if you’re gay), never ask for help, and suddenly, you have an academic recipe for disaster that is killing men’s abilities to complete their higher education.

Guy’s head off to college, barely fitting into their training pants of maturity from their adolescent high school hijinks, and suddenly, it’s sink or swim. Live on your own, manage your own money, make sure you handle all your own tuition and housing issues, score with the babes, act like you’ve got it all together, don’t be weak, and don’t forget to be a man, the way men are supposed to be. Yes, women have pressures too, and it’s not just a guy thing. Yet, for some oddball reason, the “be a man, man up culture” seems to exacerbate the campus environment quicker than you can say, “Wassup?” At some stage, with or without a degree, men march out into the world, with narcissistic, performance driven, misogynistic, bullying traits, as if those behaviors are the readily accepted status quo, and then we as a society wonder how we got male privilege?

Really? Do we honestly have to wonder where it all begins? Blueprints of authentic and responsible masculinity begin at home and are often derailed or perpetuated, when little Johnny heads off to pre-school, kindergarten, middle-school, and high school. Depending on the scenario, masculinity is a positive or negative force in a guy’s life. If the negative force is not reigned in with a sense of empathy, compassion, vulnerability, and self-ownership for one’s own personal actions, we then see bullying, dictatorial, control freakish behaviors, just to name a few. On the other side of the coin, when a guy is pushed to be ashamed of his masculinity because he is too soft, not man enough, or too sensitive, more often than not he ends up known as a spineless nimrod.

However, there is a solution that we, yes all of us, can participate in to rectify this crisis of male masculinity gone off the rails. We must all own that there is a problem, and it’s not just owned by the #METOO movement. It’s all of our duties to step up to the plate, and stop the madness of contrived masculinity, and start kicking misogyny, bullying, and discrimination on all fronts, to the curb of no return.

There’s no better place to start than with these three simple, yet monumental steps to address at a deeper level how to prevent male college and university students from dropping out.

For all the preparation, college applications, student loan forms, summer jobs, parental sacrifices, striving to make the grades, maybe it’s time to put a more human side on the expectations of college men and allow them to design their version of masculinity and success their way as the new standard of navigating their way through their higher education years.

Photo by David Kennedy on Unsplash