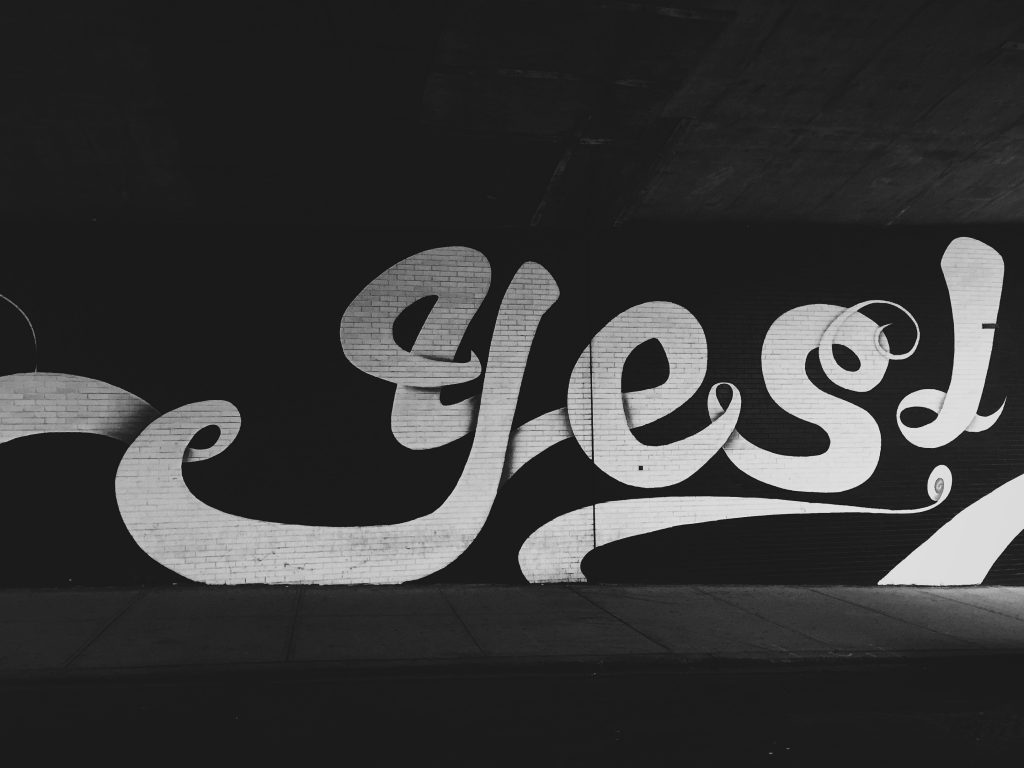 I’ve also been a pain in the ass. To myself and others.

Until. Until, until, until. Until I realized that permission seeking was becoming a pain in my ass and my life. I wasn’t happy. I lashed out at others – thus the pain in the ass to others. I was growing queasy and tired of being some morphed version of the person I thought I was supposed to be, rather than being 100% me.

Then, as they say, I got WOKE!

Actually I broke through the permission phobia, and gave myself permission to be 100% me, even though it scared the crap out of me. After all, it was as if I dropped my drawers in the middle of Times Square on New Year’s Eve – exposed, chilled with excitement, and looking forward to what was to come, but so afraid to not seek permission and approval from others.

Ok, maybe that’s a little over dramatic, but it’s not far off. The day I came out and decided to give myself permission to be me, I started living. The bullshit that had been holding me back now fueled me. It gave me an adrenaline rush that caused me to kick myself in the ass for not doing this sooner – cutting the puppet strings of everyone else’s permission.

It was an interesting day that was laced with confusion and flooded with clarity.

It reminded me of Christmas 1970, when I thought I knew I’d gotten the Hot Wheels track with the battery chargers for the cars, only to discover, it was little brother who scored. What had I done wrong? Nothing, my confusion quickly turned to dang look at me, when my Dad wheeled in a brand new Schwinn bike with the extend front forks, a sparkly green banana seat, and the sissy bar in the back. It was clear, I had scored too.

You see when you get WOKE, and quit asking for permission to live your life, it’s like Christmas and your birthday, every day.

Kicking self-guided permission into gear is more than a contact high, it’s an adrenaline rush on a slow drip IV for life. It’s the easiest from of self-diagnosis for healing most self-inflicted ailments.

The day I released myself into a full state of PERMISSION GRANTED, I…

That day was October 15, 1999. The day I discovered that the only permission I needed was the permission to be me, love me, and respect me.

Photo by Jon Tyson on Unsplash