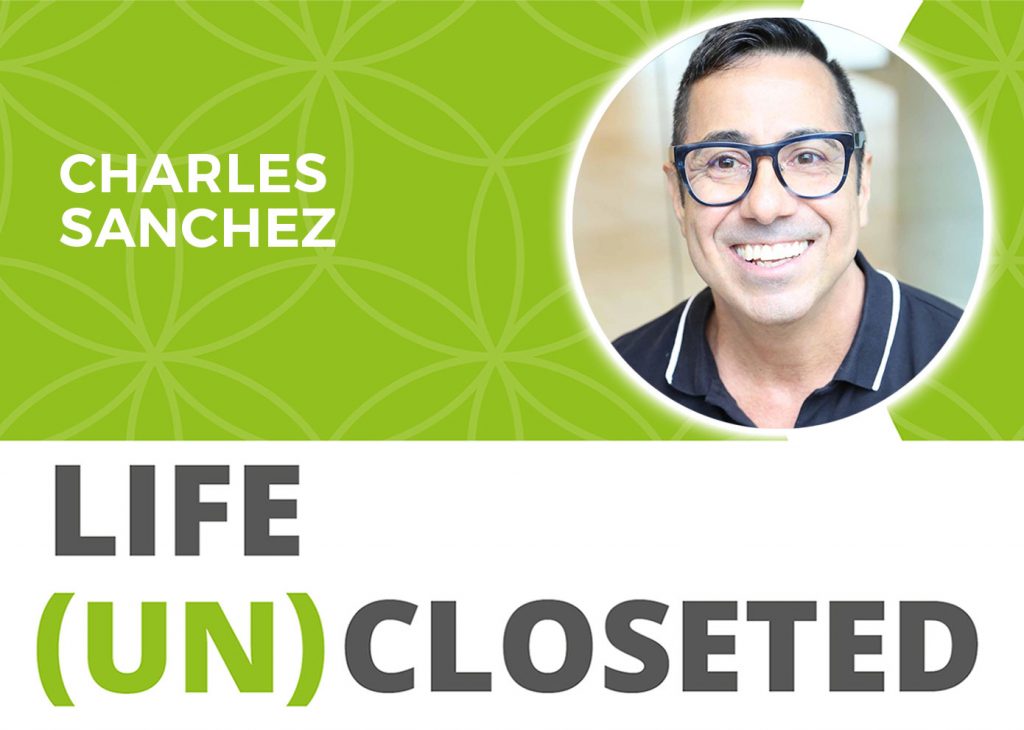 It’s January 2020. HIV and AIDS have now been in our world since 1983. We’ve gone from pandemic panic to people living productive, healthy lives. Yet, there is still stigma, and lack of education, and no one giving a light-hearted look at life with HIV and AIDS. But why would we? That would be blasphemous. Or would it actually help the cause. Enter Merce – an award-winning HIV-positive musical comedy web series. Wait what?

Yes, Merce is a HIV-positive, musical comedy web series that dives into some hot button topics impacting today’s HIV community as well, including PrEP, slut shaming, and gay marriage. Per shame, per shame that a musical comedy has the audacity to address these issues…or should we say “Bravo, bravo, bravo!”

Creator and lead character, Charles Sanchez unclosets the black cloud that should no longer hang over the world of HIV and AIDS in this candid and fun interview that shows, even a once devastating disease can bring a ray of sunshine and laughter to the world. And I show how stupid I am that I can’t pronounce the shows name. It’s Merce, not Merced, not Merci…Merce, Merce, Merce!

About Charles (a.k.a. Merce) 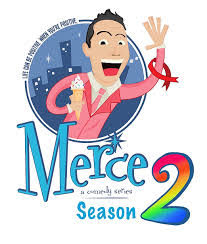 Charles Sanchez is a gay, HIV+ writer, performer, director and activist living in New York City. He is one of the co-founders of Skipping Boyz Productions, and conceived, writes and stars in the musical comedy web series, Merce, which was named Best HIV/AIDS Content at America’s Rainbow Film Festival in 2016 and won the Audience Award for Short Film at the 2017 Kaleidoscope Film Festival.

Sanchez grew up in Phoenix, Arizona, and started his artistic life as a member of the Phoenix Boys Choir. With the choir he toured Europe, Canada, and the US, and even sang for President Carter. Sanchez moved to New York City at 19 to study performing at the American Musical and Dramatic Academy. His acting career has taken him from Lincoln Center, Off-Broadway at the Vineyard Theatre, to the Cincinnati Playhouse in the Park and Murry’s Dinner Playhouse in Little Rock, AR. As a director, he has staged plays and cabarets in New York, Los Angeles, and in several theatres regionally.

In 2003, Charles woke up in the hospital to find out he’d been in a 3-week drug induced coma, due to advanced HIV: AIDS. Because of his diagnosis, he became an activist. He has attended the national AIDSWatch conference in Washington D.C. four times, and has been featured in public service videos for the CDC’s “Start Talking. Stop HIV.” campaign, as well as for Remedy Health Media and EverydayHealth.com.

He was a member of the HIV Divide Flash Collective led by artist Avram Finklestein and writer/activist Mark S. King, which created messaging and imagery around the viral divide between HIV positive and negative gay men. He was also chosen to be a Social Media Fellow at the US Conference on AIDS in 2016, sponsored by the National Minority AIDS Council. Sanchez has been a Contributing Editor for TheBody.com since 2017, and has had essays published on PositivelyAware.com, Them.us and HuffPost Queer Voices.

Sanchez has received many nominations at several festivals for his writing of and acting in Merce, and was named Best Actor in a Webisode at The 2016 Official Latino Short Film Festival. He was included in Healthline.com‘s list of HIV Honors: The Most Influential Voices of 2017, and was honored in POZ Magazine’s 2018 POZ 100, celebrating people over 50 making a difference in the fight against HIV and the stigma surrounding it.

P.S. get your free My Bold Life Manifesto, right here.