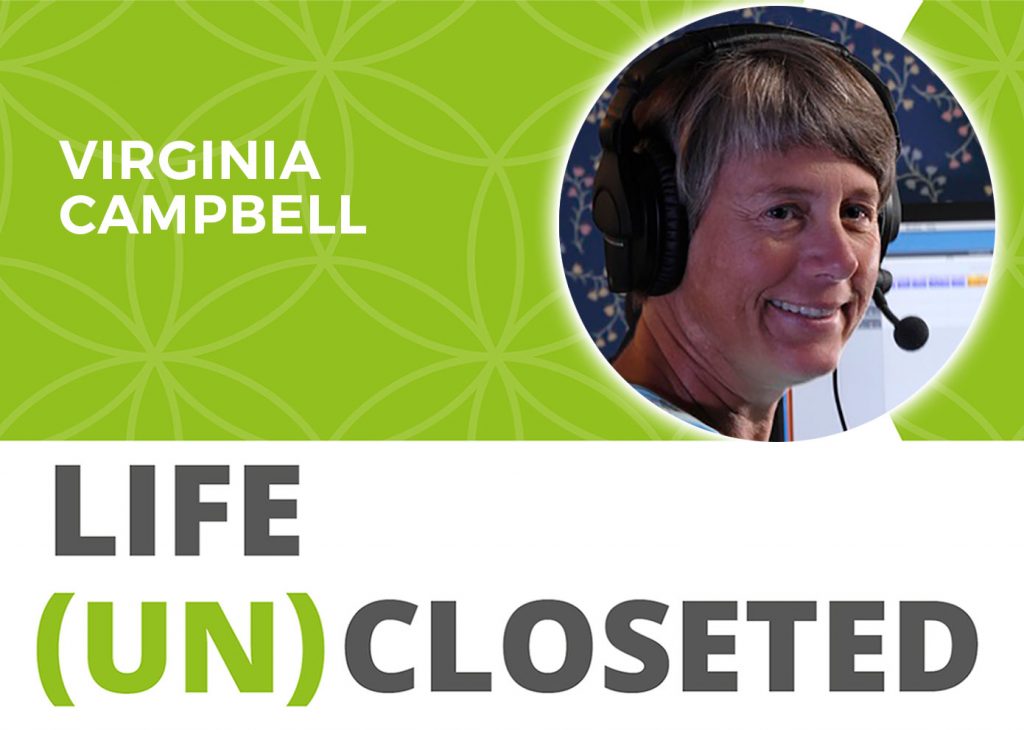 Nothing in life is certain. Yet we allow the uncertainty in life to hold us hostage, especially when are are coming out of the closet. How would your fears, and worries be different if you didn’t allow uncertainty to drive your decisions.

Virginia A. Campbell, M.D. talks about her book Are you sure? The Unconscious Origins of Uncertainty and how our perceptions of certainty lead us to hold ourselves back, and even keep us from coming out of the closet to live our most powerful truth in our sexuality and essence of ourselves.

Join this candid conversation about overcoming uncertainty and living your truth.

Virginia Campbell is an experienced physician with a long-standing interest in mind-body medicine, the brain, and consciousness. She is also interested in a wide variety of other topics including the history of science and ideas. She began podcasting in 2006 and has discovered that it is a great way to share ideas with people from around the world.

In July 2014 she left Emergency Medicine to begin a Fellowship in Palliative Care at the University of Alabama School of Medicine (UAB). She completed the fellowship in June 2015 now practices Palliative Medicine at the VA Hospital in Birmingham, Alabama. She currently hosts the three monthly podcasts described below.

Brain Science was launched in 2006 as the Brain Science Podcast. The goal is to explore how recent scientific discoveries are unraveling age-old mysteries, such as intelligence, emotions, personality, and memory. We also look at why the brain is much more complex than any computer yet devised. Since the podcast launched, I have had the opportunity to interview quite a few leading scientists and writers and the show has been ranked #1 on iTunes™. There are now 150+ episodes available and in November 2018 the show passed 10 million downloads.

If you are curious about how the brain makes you who you are this is the podcast for you.  Listen in Apple Podcasts™.

She started Books and Ideas in 2006 so she would have a place to share her thoughts about everything from science to philosophy. She has done everything from Harry Potter to an interview with Nobel Prize winning physicist, Frank Wilczek. The show has evolved to have a focus on promoting science over pseudoscience, but it is an outlet for her diverse interests. When her husband died unexpectedly in 2015, it became difficult to keep both shows going, but she resumed monthly production in January 2019.  Subscribe in Apple Podcasts.

In November 2018 she launched a new podcast called Graying Rainbows: Coming Out LGBT+ Later in Life. Since she came out as gay at the age of 60 (about 6 months after my husband’s death) she has found it difficult to connect with the LGBT community. The goal of this podcast is to create a community for others who are coming out later in life. She shares resources and stories and are currently encouraging listeners to join the Facebook. Listen in Apple Podcasts. 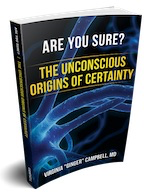