458: They, Them, Theirs. It’s just who they are so get over it already. – Jessye DeSilva - Rick Clemons Skip to content 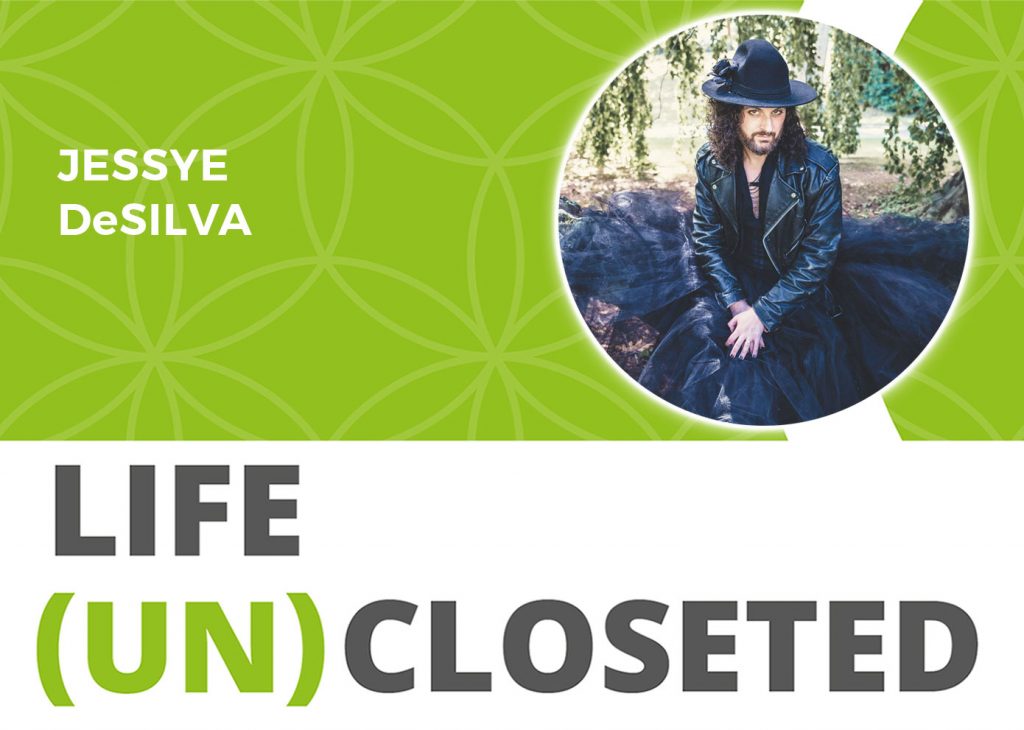 They, them, theirs are simply pronouns just like he/him/his or she/her/hers. So why does it get so many peoples knickers in a wad when someone says, “I’m a they, them, theirs!”? Simply because it’s a new way of being with someone who says they don’t feel themselves as he or her. And, BTW it has nothing to do with their sexuality. So buckle up, open your mind and take a journey with Jessye DeSilva as they helps understand a little bit more about the pronouns of those who don’t fit the boxes. Plus, enjoy the music that Jessye brings to the world to make it a better place.

Jessye DeSilva’s (they/them/theirs) brand of indie folk music centers around a philosophy of radical openness and specificity in storytelling. They believe in the idea that empathy is an artist’s greatest tool in nurturing a sense of community with their listeners. Armed with a piano and a voice which is both fierce and fragile, Jessye “… evokes a chest-ripping emotion that hovers inches above the ground, pouring forth the kind of wellspring folk music rarely witnesses” (Jason Scott, B-Sides and Badlands). Their upcoming EP Hover deals with the dilemma of remaining emotionally present through mental health struggles, grief, and political unrest all while showcasing Jessye’s trademark confessional lyrics and a sound which is both ethereal and firmly rooted in Americana.