459: How Your Gay Life, Leads You To Your Life – Jason Connolly - Rick Clemons Skip to content 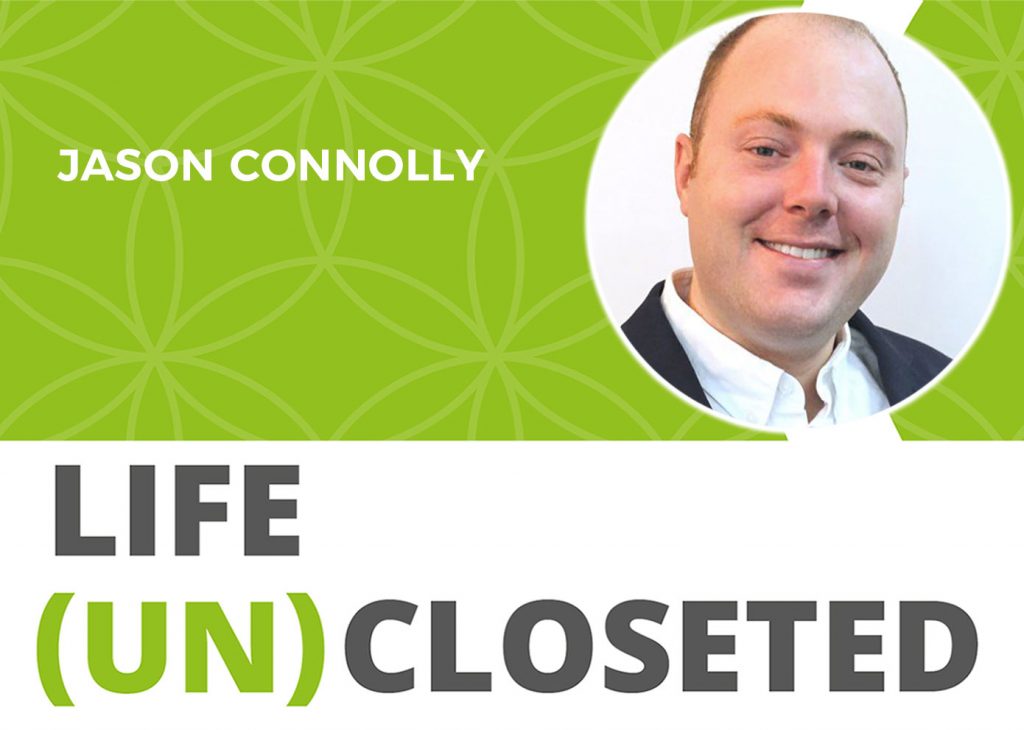 It’s scary coming out until you realize that coming out and being who you are leads you to the life you are meant to live, the work you are meant to do, and the happiness you’re supposed to experience. Too often, we carry our guilt, shame, and apologies of being LGBTQ with us into our new life on the other side of the closet and then never embrace how our LGBTQ life is meant to catapult us into our most kick ass life we ever experienced. Jason Connolly shares how he moved from being bullied, to out and proud Virgin Atlantic team member to shoving himself back in the closet…which did not work and did not bring him joy. Instead, he chose to live unapologetically and is sharing what that has done for his life.

Jason was born in 1987 and grew up in London, he attended one of the five worst-performing comprehensive schools of the day.

Jason was bullied in school for being gay. He left school at 16 with only a few GCSEs. Throughout his teenage years Jason’s was very passionate about performing magic; he would regularly contact local newspapers journalists round to assist him in obtaining bookings. Jason would busk anywhere he possibly could. One year after leaving school at the age of 17, Jason was signed up to an entertainment agency and travelled around the country performing at corporate events. Jason would later go on to audition and become part of a prestigious Magic Circle in London; where he would win many magic competitions; it was then that Jason landed a gig in smaller Las Vegas hotel where he performed for three months.

At 19 years old, Jason joined Virgin Atlantic, initially working as Heathrow Operations, before becoming Cabin Crew. Jason flew long haul for the airline; it was here that Jason began to accept his sexuality.

Domestic violence is a topic close to Jason’s heart following his personal experiences.