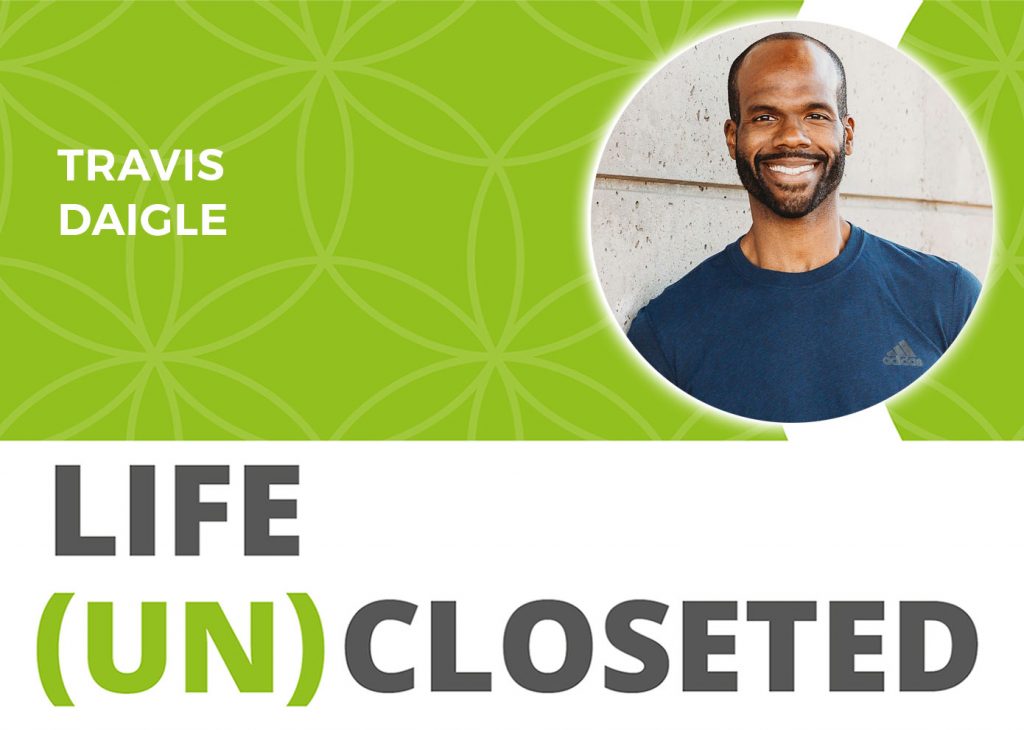 From being an obese young man who was bullied, to bullying himself into a job that everyone else – including himself – thought was the perfect path for him, Travis Daigle just couldn’t come out to be himself, until he realized, the Army was calling. Tricked into joining and being told they would teach him how to swim, Travis takes on his own coming out journey to live life on the other side of abuse, obesity, misery in a corporate job, to step into the world as an Army Green Beret which has now lead him to be a speaker who values the journey of living your life on your own terms.

Travis Daigle overcame a childhood haunted by physical, sexual, and verbal abuse.  Growing up in Birmingham, Alabama, he battled obesity, weighing over 300 pounds at 17 years old.  After years of failed attempts, in the midst of constant bullying at school, he lost over 100 pounds, as he began his college career at the University of Houston.  There, he would spend 5 years grinding out sleepless nights spent studying, dealing with financial struggles, and overcoming social awkwardness from his past.  In May of 2005 he graduated with honors, majoring in Electrical Engineering as a 1st-Generation College student.

After a brief stay in Corporate America, Travis decided that he needed a deeper sense of purpose at work.  In August of 2007, he enlisted in the US Army with hopes of becoming a Special Forces Soldier a.k.a. Green Beret.  At the time, he was 25 years old.  He had never been on a hike, never shot a gun, never been camping, and he didn’t know how to swim.  He would go on to graduate in the top 20% of his class of Green Beret’s and spend a year deployed to combat in Afghanistan.

During the two and a half year Special Forces Assessment Process, he would also pay off $60,000 dollars of debt and leave the military in 2012, debt-free.  Today, Travis continues to challenge himself as he pursues competition as a Mixed Martial Arts Fighter.

He speaks with the hope that his story will help others to meet life’s challenges with the determination to Adapt and Overcome.