487: How To Have A Blessed Gay – Tyler Martin - Rick Clemons - Unapologetic Coming Out Expert Skip to content 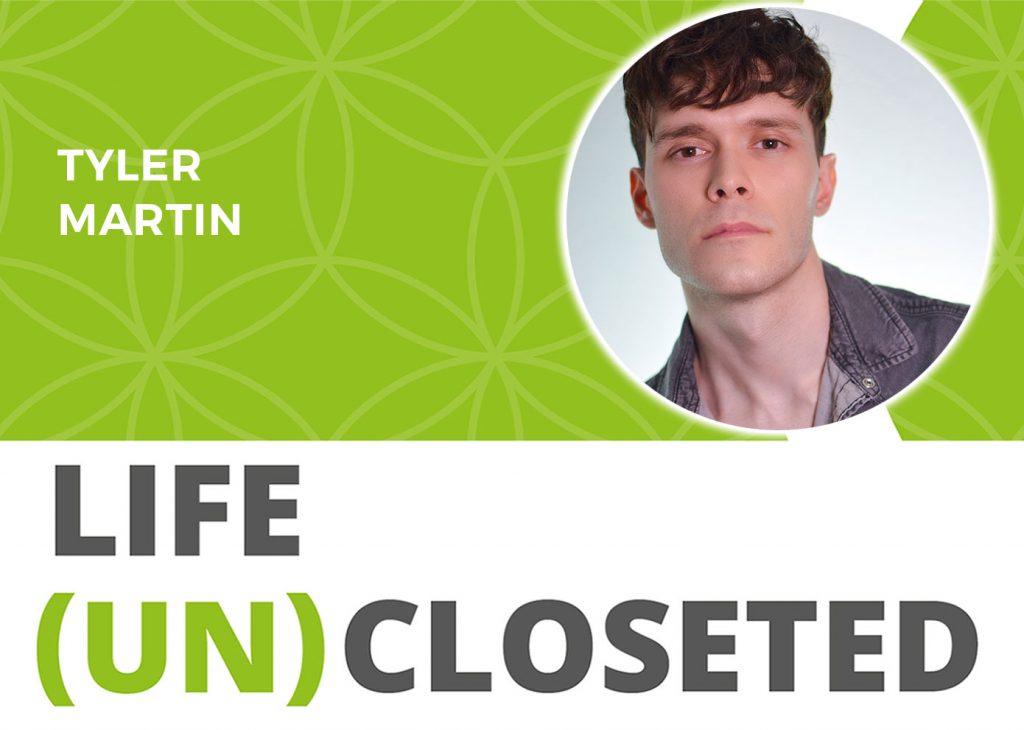 One of 6 children. Surrounded by a family of pastors. Drawn to theater. Is it any wonder why one might be GAY? Well bless your heart. When grow up in White Settlement, Texas (yes that is a for real city deep in the heart of Texas), and you’re called (he hates that term BTW) to the arts and theater, you just gotta let your gay shine and shine it has for Tyler Martin. Join us on a fun filled, spiritual, and religious romp through being gay, deep in the heart of Texas, even though he now resides in little ‘ol New York, New York!

Tyler Martin is an award-winning actor, writer, comedian, singer, and podcast host. Originally from small town Texas, he now works out of NYC. He began acting professionally at a young age and has continued into adulthood, receiving a BFA in Musical Theatre with an emphasis in Acting and Directing. Since his move to NYC, he has worked in multiple Off-Broadway and Regional shows, performed as a stand-up comedian, and worked in independent film.

Tyler wrote, directed and is the leading character of the award-winning LGBTQ+ short-form series “DON’T SUCK,” which can be found on YouTube. From the show’s success (over 5 million channel views), he created and hosts the spiritual-comedy podcast “Have a Blessed Gay,” which was named one Feedspot’s Top LGBTQ podcasts of 2020 and Stitcher’s Top Podcast Picks.

Tyler critically discusses religion, spirituality, & social issues from an outcast’s perspective and features discussions and interviews with celebrities, faith leaders, and experts of various faiths and traditions who are trying to make the world a better place. Continuously working toward social justice, Tyler is a featured author for the new book, “The Deconstructionist Playbook,” exploring how to navigate religious deconstruction.