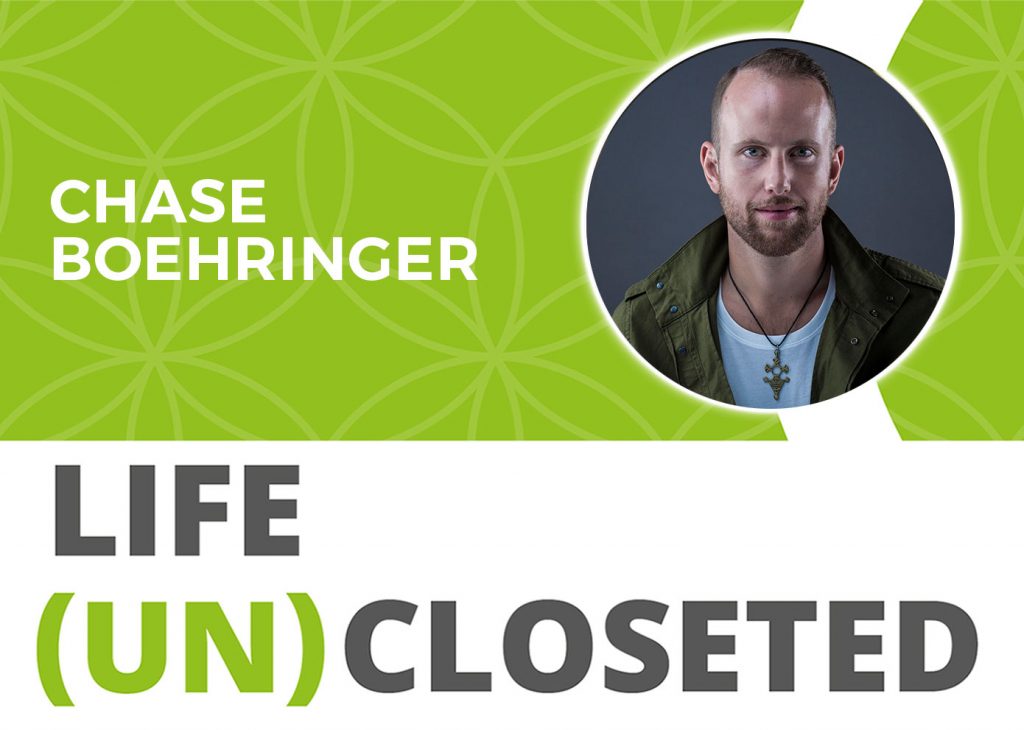 Darkness. Despair. Depression. Divorce. Sounds pretty gloomy and not anything that anyone would but on their bucket list. It was gloomy, ugly, and daunting, and the only way through was either to continue to live his life or to end it. But before ending it, he decided to do one thing that he’d said he was going to do – run with the bulls in Spain.

Ok, maybe that wasn’t what you might do, but that’s exactly what he did. However, he did something else before that, that inspired and lit him up to go run with the bulls. A feat of daring physical talent that most of us did and can probably still do, that he’d never been able to do…but you’ll have to listen to the podcast to learn what that was that kicked him into gear.

From that point on, Chase Boehringer began to live his bucket list life. The first thing was giving himself permission to live 5 more months so he could run with the bulls. Then he gave himself permission to do something else…to live his life. He crafted a bucket list, and has accomplished 80 out of the 100 things he has on that list, and he’s still in his 20’s. Not only is he alive and well, he’s living his bucketlist life and now it is his business. This is his bold, Life (UN)Closeted story about how he is living life on his terms!

* Fat, broke, divorced – yeah, kill yourself or not!
* Find out what happens when he put all his identity into one person
* The hardest thing he ever did wasn’t running with the bulls in spain – what was it?
* You can do two things, and both involve running when you are on your last hopes
* The big question that you never saw coming…it’s at the end of the podcast so you’ll just have to listen.

Chase Boehringer is an adventurer, an entrepreneur and a man on a mission to not only complete his bucketlist, but help others complete theirs as well.
He lives an absolutely epic life now, but it didn’t all start that way.
His beginnings are in a tiny town in Oregon, depressed, divorced and contemplating suicide, Chase had to make a decision, end it, or break out and live it. He now helps others live their lives to the fullest and is full of passion, always ready for the next adventure.

Chase’s upcoming adventures are to Rio de Janiero for Carnival, Holi Festival in India & an epic trip through Japan. All trips are small groups of 7 people and by application only.