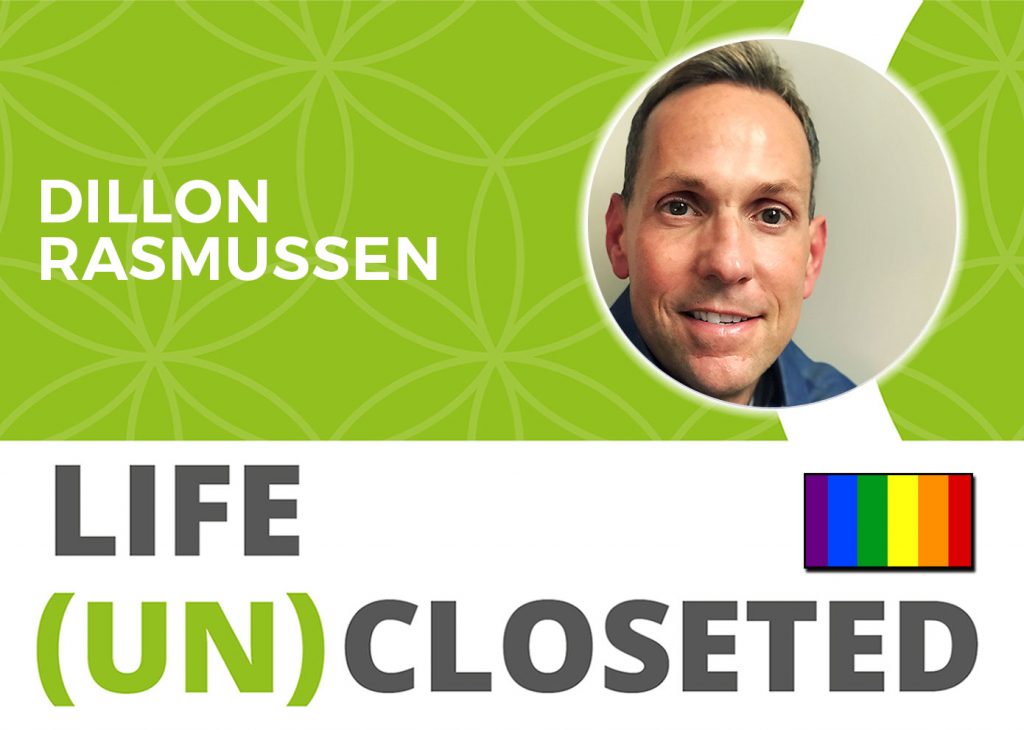 Imagine that you make the decision to be a parent. Only there’s one problem. You’re going to have to jump through some extraordinary hoops to get there. For starters Fatherhood means there’s two daddies in the equation, which means to the uninformed, it’s virtually impossible for two men to conceive. However, to the well informed, anything is possible.

Next, your journey to Fatherhood means immense sacrifice, a complete upheaval to your life, your livelihood, and all the while, you are about to start life in a new city. On top of all that, you gotta make sure that the state where your surrogate conceives your child is one where same-sex couples can both be named on the birth certificate without one or the other of you adopting.

Take all that in and ask yourself, do heterosexual couples have to jump through all these hoops just to have a child? Not unless the have fertility issues, and they sure don’t get into a position where one parent can be considered the birth parent and the other has to adopt the child to be considered a parent. That’s why this Pride Month we’re sharing the in’s and out’s of becoming a gay father with my guest Dillon Rasmussen.

Dillon share’s his and his husbands journey to conceive, using a surrogate, sharing the challenges and surprises of Fatherhood that they have encountered to become proud gay Dads.

Born and raised in Boulder, Colorado. Attend Lake Forest College and graduated with degrees in Sociology, Anthropology and Political Science. Moved to downtown Chicago where I met my partner (and now husband) of 22 years before receiving my MA from the University of Illinois at Chicago. Spent most of my career in academics as a faculty, Program Chair, Dean and mostly recently, the Vice President of Academic Affairs. Now I enjoy the daily routine as a stay-at-home Dad raising our twin boys, Calvin & Oscar.