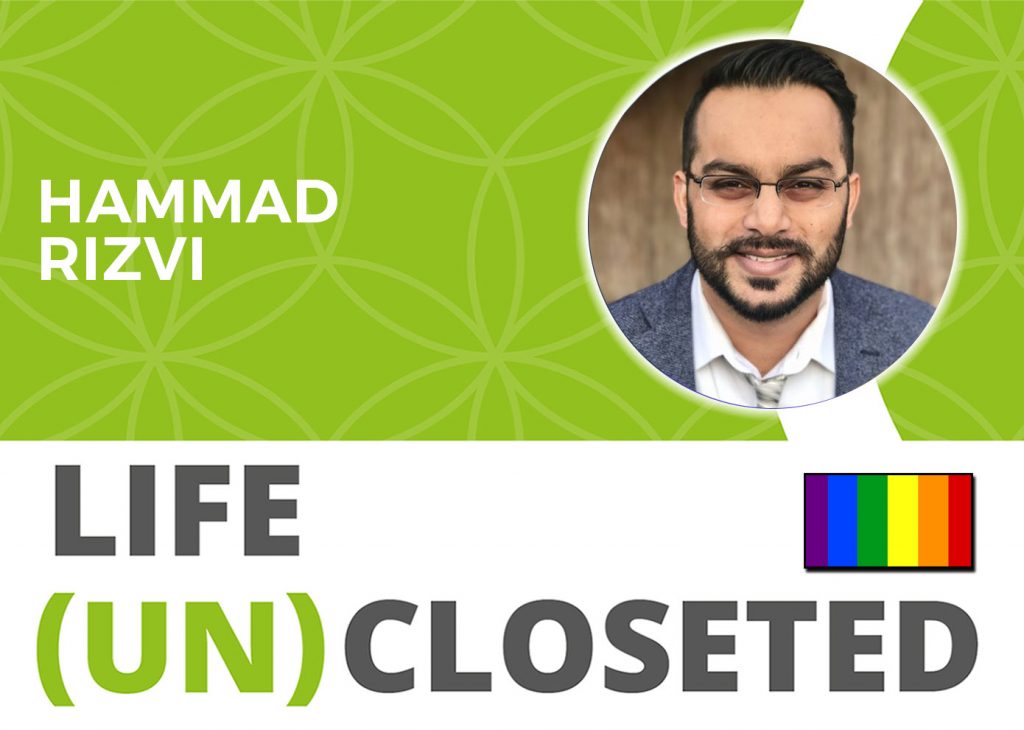 When love is love and who you are is who you are collides, your first thought might be, this sounds like another LGBTQ story. It is, with a twist. Imagine being a transgender woman, and finding an abandoned child and making the decision to care for it out of love and concern. But there’s still another twist. You happen to be in Pakistan where being LGBTQ is far from accepted, especially being the “T” in the community alphabet!

Helping change attitudes of future generations with a powerful voice and breathe of fresh air, filmmaker Hammad Rizvi, Rizvilla Produtions makes a bold move to uncloset the ugly side of transgender acceptance in his beautiful film, RANI. Rani is a short film about a transgender Pakistani woman who sets out to take care of an abandoned baby.

Produced on location in Karachi the story tackles social issues facing our world today. This is Hammad’s contribution to making the world a better place, and this is how he is choosing to be an advocate to the LGBTQ community by making bold moves to live his life (un)closeted.

A Pakistani-American born in Oklahoma, and later raised in various parts of the world, his films often tackle topics that are as diverse as they are raw. He holds a BBA in finance and an MFA in film production from the University of Texas at Austin, and was recently awarded the Outstanding Writer Award at the NBCUniversal Short Film Festival.

Hammad is represented by ICM Partners, lives in Los Angeles, and has yet to find a cure for the travel bug.