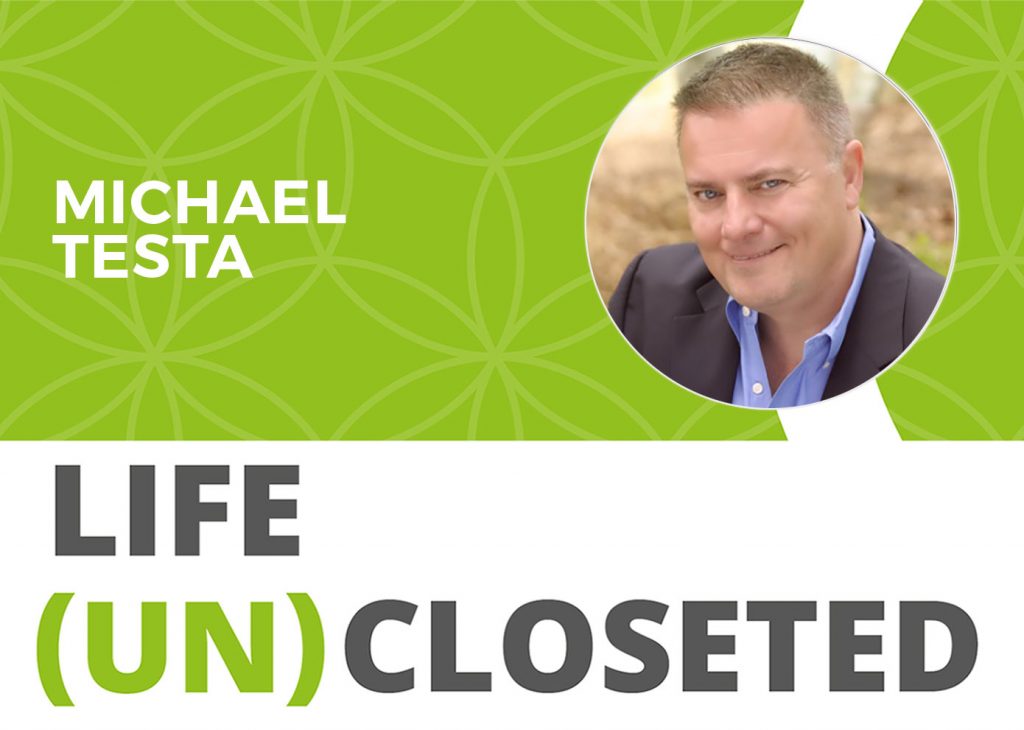 It’s a story that’s been told. Yet so many still believe there’s no reason to tell this story again. That’s complete bullshit. These stories need to be told, so that everyone can hear them and realize, that there are still many marriages where opposites do not attract but people are trying to play the game, just because society says – YOU CAN’T BE GAY!
As modern as our society has become, and even though there is more acceptance, all you have to do is read any headline news to know, that this battle against the LGBTQ community is still waging, and as long as it wages there will be mixed orientation marriages abounding. Today, Micheal J. Testa, shares his uncloseted story and talks about his new book, When Opposite No Longer Attract – which only proves the point, there’s more work to be done!

Mr. Testa is the immediate past president of Equality Pennsylvania and a former board member of TechServe Alliance and PBS station, WQED.  In 2009, Mr. Testa created GLEC Pittsburgh, a professional LGBT networking group.  In 2018, he was one of the founders of the Three Rivers Business Alliance (3RBA), which is a subchapter of the National LGBT Chamber of Commerce(NGLCC).  (GLEC Pittsburgh has since merged into 3RBA.)

Mr. Testa is a proud father of two sons.  He recently authored a book about his coming out experience called “When Opposites No Longer Attract.”