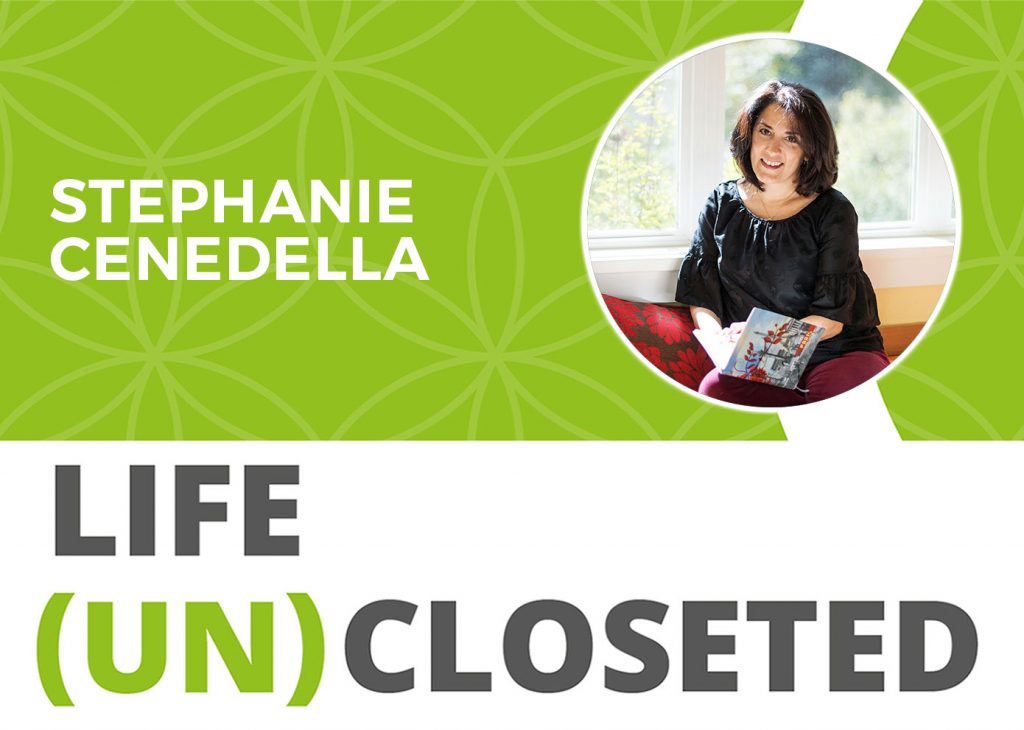 Imagine coming into the world, just as your Father made a major life detour. His detour, one of shame in the world, was unbeknownst to you until the age of 13. By then, you’ve been socialized to believe that everything you now discovered your Father is, cannot be talked about in your conservative, church-going Iowa Community. The negative fallout that could transpire would be too much should anyone find out, your Father was gay, and that his longtime roommate was his lover and partner.

Stephanie Cenedella, author of her forthcoming memoir, A Daughter’s Truth, shares the intimate moments of her struggle to come to terms with her family’s secret while loving her father in the midst of an era that was more fearful of the gay plague than compassionate about trying to understand, that people are people and love is love.

* Here dad was her hero, but how could he be gay?
* Learn what happens when even as a daughter of a gay man you keep the secret hidden
* She discovered what the other side of open really looked and felt like
* Without disclosing her secret she wasn’t going to be able to live freely
* Digging out of the hole of “Why me?” she discovered these truths

Stephanie Cenedella is a writer advocating for communal conversations. Her forthcoming memoir entitled, Daughter’s Truth, portrays the challenge to honor a gay father while being raised in middle America, in the HIV/AIDS era. She maps the grey areas of family secrets, church and state, while longing for a safe place to be open. A powerful story of transformation and the building of tribe, at the center is the need for authenticity. Snapshots of her story appear on her blog honorthygayfather.com. She is a blogger for The Gay Dad Project, and her essays have appeared at the Chautauqua