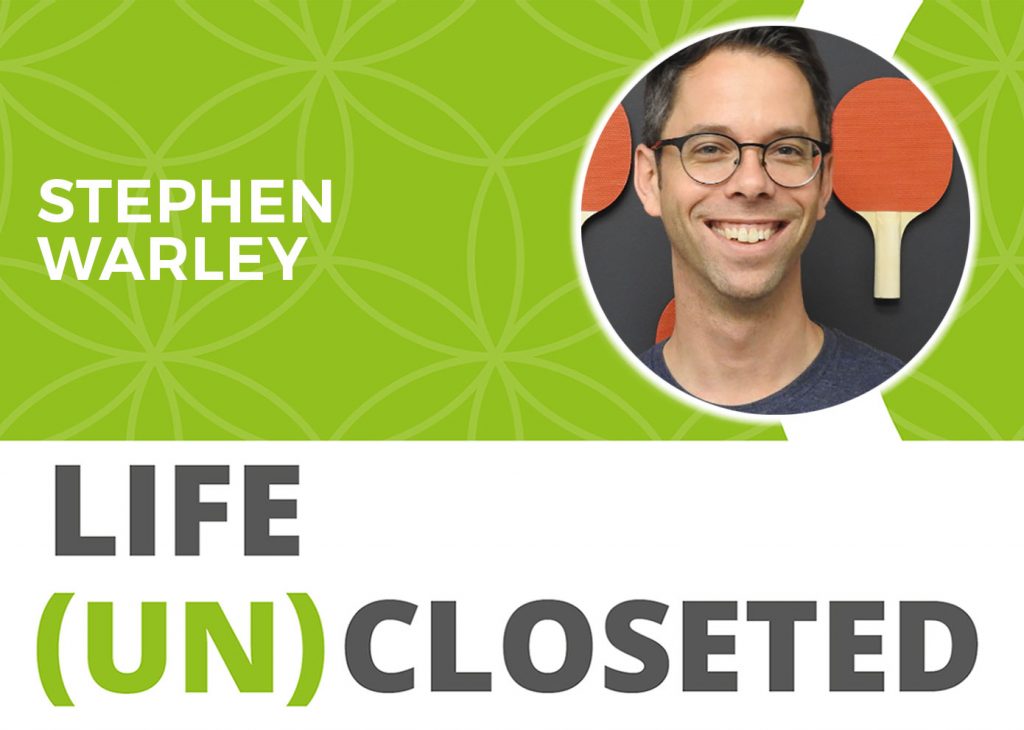 You’re moving along in life. Doing the thing that you do. Then suddenly, that life plan is no longer going the direction that you thought it would. Happens to all of us and it’s how we respond, not react that can make all the difference to moving ahead towards the life that you truly desire. Even if that means being a reluctant entrepreneur.

Stephen Warley, a reluctant entrepreneur, has seen his own share of ups and downs as he went from being employed to self-employed. As a podcaster, coach, minimalist and vagabond traveler, he’s discovered that living (un)closeted means doing work that matters using the life skills that matter to help him get there. His belief is that self-employment and becoming a reluctant entrepreneur is sneaking up on more of and more us as jobs are automated or outsourced, and that it’s time for everyone to come out of the closet and learn about self-employment and embrace it.

Stephen has been happily unemployable for 15+ years now. But it hasn’t always been that way. He’s been stuck and got himself unstuck many times to transform myself from compliant employee into an accidental (formerly reluctant) entrepreneur

His journey to embrace the thread of his career has been a long and challenging one. In the end, it’s been totally worth it. He now lives and works on his terms.

There are loads of experiences, stories and emotions he shares from his career over the past 20 years on his podcast Life Skills That Matter.

He doesn’t do social media, and he believes in purging on a regular basis, which makes him a minimalist. He is currently living a nomadic life for the next year to see what life will bring him.