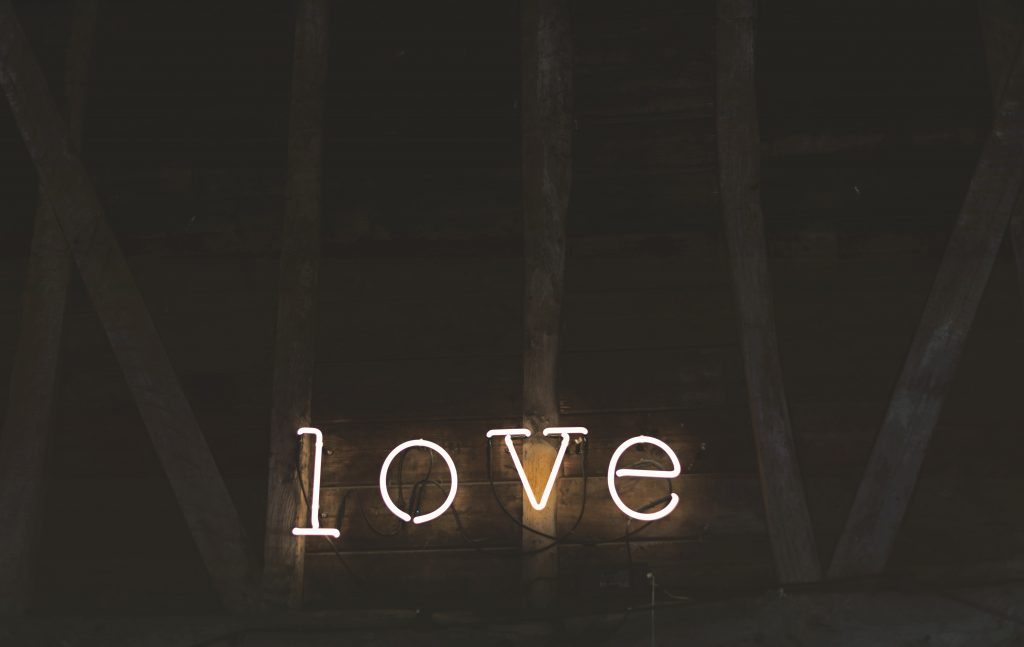 If you scroll through Twitter, Facebook, any online space where comments are invited, and where President Trump is the subject of said post, you’re not going to be shocked to find someone crying, “He’s so in love with himself!” True as that may appear, I have to disagree. Please don’t throw stones at me. Instead hear me out.

If he loved himself, things might be different. But he doesn’t, and that scares me. He, and men like him, who don’t love themselves, haunt my thoughts daily. Not because I’m a gay man. It’s simply because, as RuPaul says, “If You Can’t Love Yourself How In The Hell Are You Gonna Love Somebody Else?”

Men, unlike him, who love themselves, avoid lashing out like two-year-olds when they don’t get their way.

These men, who bask in self-love aren’t infected with diarrhea of the mouth that persistently demeans others…especially women and people who don’t fit their molds or beliefs.

These guys have discovered that high self-esteem is sexy, and also know that conceit makes a complete ass out of themselves.

They are boys who’ve grown into men that crave vulnerability as much as they crave vagina or dick, realizing that they grow as men by exposing their truth, instead of growing their sense of manhood by the number of strokes their erections have experienced.

Real men master the art of self-love, stand side-by-side, shoulder-to-shoulder, with other men, unafraid of men who are gay, bi-, trans, or polyamorous, knowing that sexuality and who you love isn’t the definition of what makes a man.

Unfortunately, men like Donald Trump, possess none of these qualities, and that scares me. Just like people who lack compassion, scare me.

I’m scared because I know how hurtful I was, when I didn’t love myself. I was angry, mean, deceitful, pompous, and self-absorbed. I cried for attention. I lacked compassion. I let my Leo energy roar, and not in a good way. And, I lost myself. I lost my soul. I lost my sense of humanness.

I scared me, until I didn’t. Yet, as optimistic as I have become, from riding the near death experience of self-loathing, I’m not sure I can be optimistic that Donald Trump can be salvaged, nor other men of his ilk. And that scares me.

It scares me that men with this horrendous lack of self-love, have the possibility of changing the face of humankind forever, all because, they say, “I am a man.”

What really needs to be asked is, “Does this behavior make a man, or does it make an unloved man, more unloved?”

I know it doesn’t make a man. I also, hate to believe it makes men like him more unloved, when the simplest damn solution for fixing this broken version of manhood is for men like him to start to love themselves.

Now that doesn’t scare me!

Photo by Jez Timms on Unsplash

← Where do we start?Stupid Human Tricks: 5 Lessons I Learned from A Broken Toe →