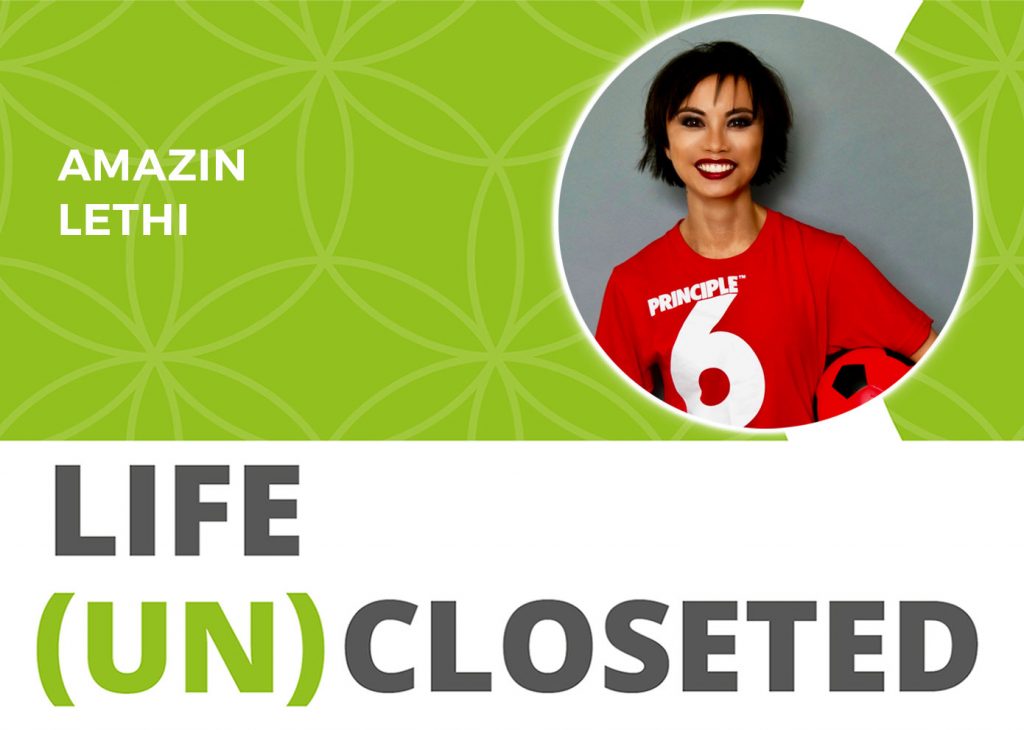 Breaking all the rules, Amazin LeThi doesn’t her gender, sexuality, color of her skin, culture, the fact that she is adopted, or that she’s been homeless get in the way of living her life uncloseted. It’s her tenacity to do the right thing, and bring equality to the forefront that launched her to have impact in the world. This is her Life (UN)Closeted story.

Amazin LeThi is a global Vietnamese LGBTQ sports and human rights advocate and thought leader. She is also a former competitive bodybuilder, entertainment executive and the first Vietnamese internationally published fitness author. Amazin has captured audiences with her story from the United Nations to Google and governments from all around the world.

As a thought leader and through conversations, panel discussions and Q&As, Amazin shares her personal journey of homelessness to becoming one of the most visible and influential LGBTQ activists in the world. Her story was included in the

It Gets Better campaign and the first White House Initiative on Asian Americans and Pacific Islanders Asian anti-bullying campaign Act to Change.

GLAAD and NQAPIA have recognized Amazin for her contribution in accelerating LGBTQ sports equality and she has been listed in many mainstream articles for her contribution, these include, Australian Pride Power List, Out 100 List, Human Rights Campaign – Asian Pacific Islander Heritage Month Honours list, 2020 Go Magazine 100 Women We Love List and 2020 Global Changemakers, first Asian LGBTQ Athlete to be honoured at the Brooklyn Nets 4th Annual Pride Night at the Barclays Centre in Brooklyn with the ‘Game Ball Delivery’. In October 2020, Amazin was named the first Asian and LGBTQ official judge for their first ever ABB FIA Formula E Open Call Talent Presenter Search. In 2021, Amazin was only one of 10 listed in the #Attitude101 100 LGBTQ Trailblazers under sports and part of ICON 2021 in New Zealand.

Amazin is invited to launch, campaign and run global advocacy projects with governments and human rights campaign groups. In 2019 Amazin’s work included the launch of both projects in collaboration with the LGBTQ Institute at the National Centre for Civil and Human Rights in Atlanta.

Amazin is a Stonewall UK and Athlete Ally sports champion ambassador, a global ambassador for Vietnam Relief Services and health and fitness writer for Livestrong. In 2022, Amazin will made LGBTQ history by becoming only one of two Asian ambassadors for Copenhagen2021 and the 2022 Commonwealth Games Pride House.

In 2021, Amazin will launch the Amazin LêThi Foundation with a global sports campaign and in 2022 with a flagship program to support and address LGBTQ youth experiencing homelessness through leadership and development using sports as the platform for change.

She advisors’ governments and companies all over the world around LGBTQ equality and most recently was part of the Team Biden campaign as part of their Out For Biden Team: LGBTQ and Asian communication digital advisor.

Born in Saigon where she was left in an orphanage by her mother, Amazin is a transracial adoptee growing up in an all white background, Amazin was bullied constantly as a young child and it was because of this she went into bodybuilding at the tender age of 6 going onto become a competitive bodybuilder in her teens then qualifying as a strength and conditioning coach. 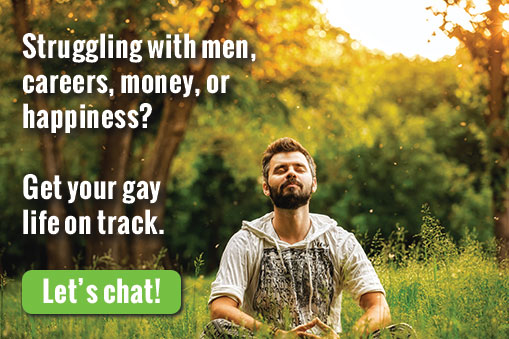 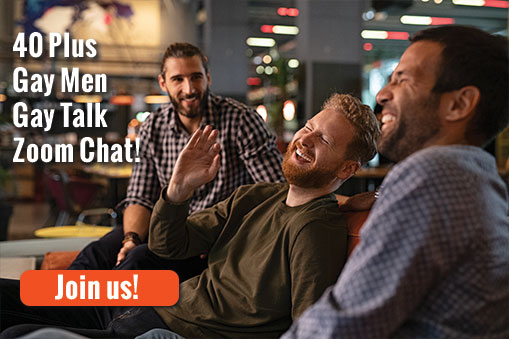 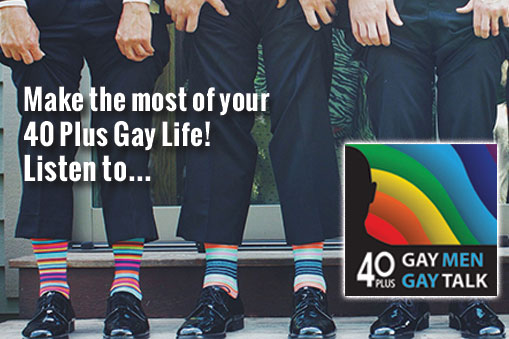 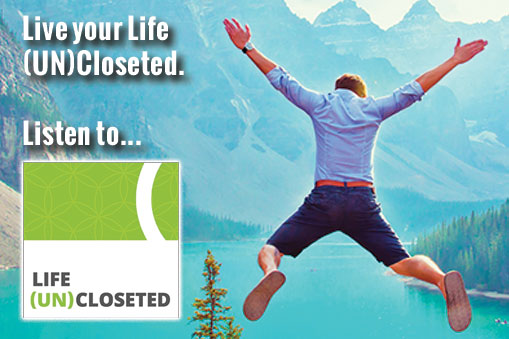