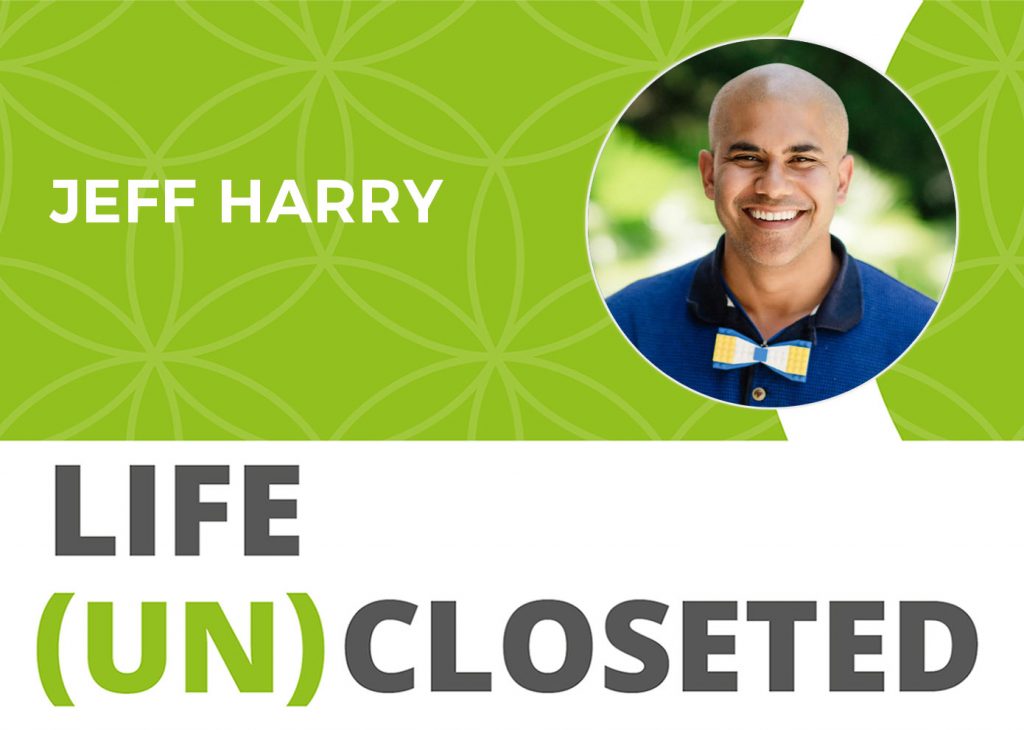 It goes without saying that “America’s racism, truly just came out of the closet!” While it has been simmering there ever since the first African slave landed on our shores, and even prior to that as native Americans had this land taken from their hands, it is as err apparent as it was in the 60’s and 70’s that a revolution is under foot and everything is out of the closet when it comes to racism, diversity, and inclusion.

As an advocate for individuals to have the right to be who they are, I personally do not advocated racism, fascism, or discrimination in any manner where it harms others. You can be who you are, but when being who you are mentally and physically abuses others, it’s time for you to check your values and beliefs and take a knee and look into your own soul.

Today, my friend Jeff Harry and I have a candid conversation about the national conversation that has erupted about racism, anit-racism, white privilege, and every thing that is now on the table following George Floyd’s brutal murder at the hands of incompetent police.

Jeff Harry shows individuals and companies how to tap into their true selves, to feel their happiest and most fulfilled — all by playing. Jeff has worked with Google, Microsoft, Southwest Airlines, Adobe, the NFL, Amazon, and Facebook, helping their staff to infuse more play into the day-to-day.

Jeff is an international speaker who has presented at conferences such as INBOUND, SXSW, and Australia’s Pausefest, showing audiences how major issues in the workplace can be solved using play. Jeff was selected by BambooHR as one of the Top HR Influencers of 2020 to watch. His play work has been featured on AJ+, SoulPancake, the SF Chronicle, and CNN.

While we spend most of our time pretending to be important, serious grownups, it’s when we let go of that facade and just play, that the real magic happens. Fully embracing your own nerdy genius — whatever that is — gives you the power to make a difference and change lives. Jeff believes that we already have many of the answers we seek, and by simply unleashing our inner child, we can find our purpose and, in turn, help to create a better world.