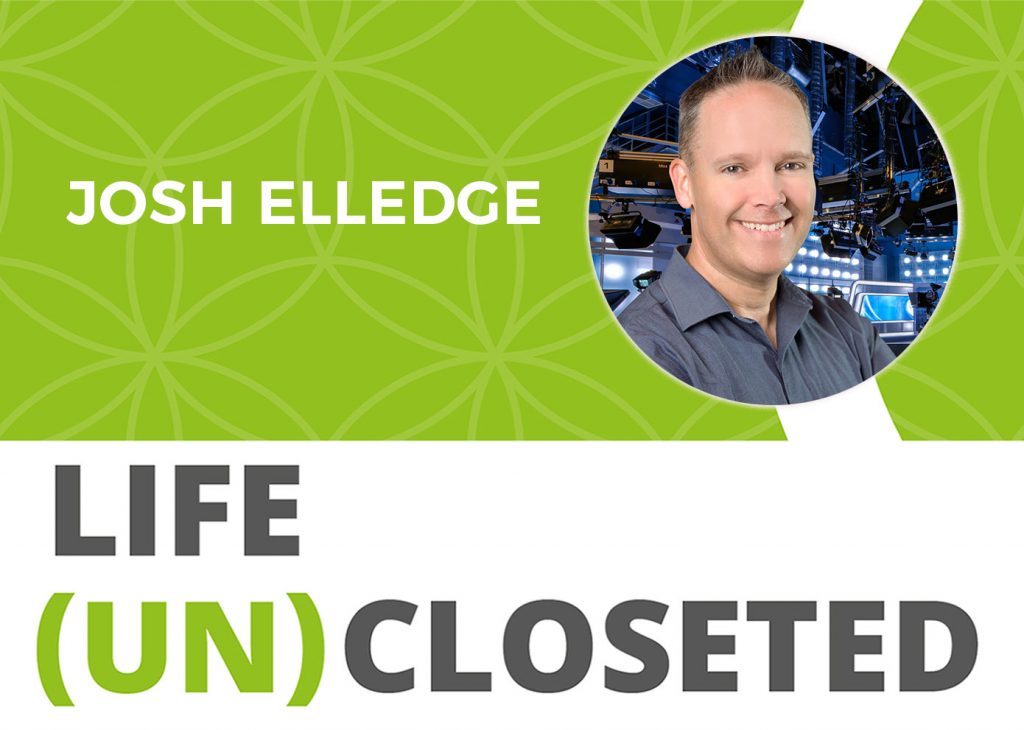 Imagine having little to no money…and starting a business. Ok, you’ve heard it before, but what you may not have heard is to come out of the closet and become a successful entrepreneur may only take some coupons, and $500 and a lot of believing in yourself.

Let’s save you some time, get you focused, and help understand how your darkest moments can help you see the light, become your saving angels, and possibility catapult you to a place you never dreamed possible. Guiding us today is our own saving angel Josh Elledge, founder of SavingsAngel.com and upendPR.

* Money does not change you, but it will do this…
* Josh is a great example of someone with real “grit!”
* In order build amazing things, you need great people & teams
* Why debt isn’t all bad (and can be used as a tool for business)
* There’s a culture of acceptance today like never before

Josh Elledge is on a mission to help entrepreneurs attract the perfect audiences!
He is Founder and Chief Executive Angel of SavingsAngel.com®, and has emerged as one of the nation’s leading experts on consumer savings.
SavingsAngel.com has become a major operation employing up to 50 employees and grossing more than $5 million in sales over the past eight years with less than $500 spent in advertising. Hint: It’s all PR.

Josh has shared his successful couponing and savings expertise with millions of families, both online and in person as a dynamic public speaker, as a weekly syndicated columnist for nine newspapers (with total readership above 1.1 million readers), and on a number of radio stations, and regularly appears on more than 75 TV stations across the country. All told, Josh has appeared on TV or radio more than 2000 times.
Josh is also a podcaster. His show, The SavingsAngel Show is the number one consumer shopping and savings lifestyle podcast on the planet. Josh shares life hacks, deals, and researched strategies for earning and saving more money.

Through the years, Josh has consulted hundreds of successful entrepreneurs – assisting them in creating the same sort of success he’s earned. That consulting eventually led to the creation of upendPR.com – which is designed to inspire and provide a road map for entrepreneurs who want to dramatically increase their own sales by attracting the perfect audiences without the typical expense associated with a PR firm.
upendPR is a software as a service / membership-based website providing step-by-step video coaching, live training, direct access to over 1 million media contacts, media monitoring for ongoing story-ideas, agency-level journalist inquiry monitoring, ongoing pitch creation, and impactful consulting for entrepreneurs and startups seeking to exponentially increase sales & traffic.

Josh served in the US Navy for five years during operation Desert Storm. Passionate about his family, physical fitness (an avid fitness geek and marathon runner), and performing improv comedy, Josh now resides in Orlando with his wife and three children.