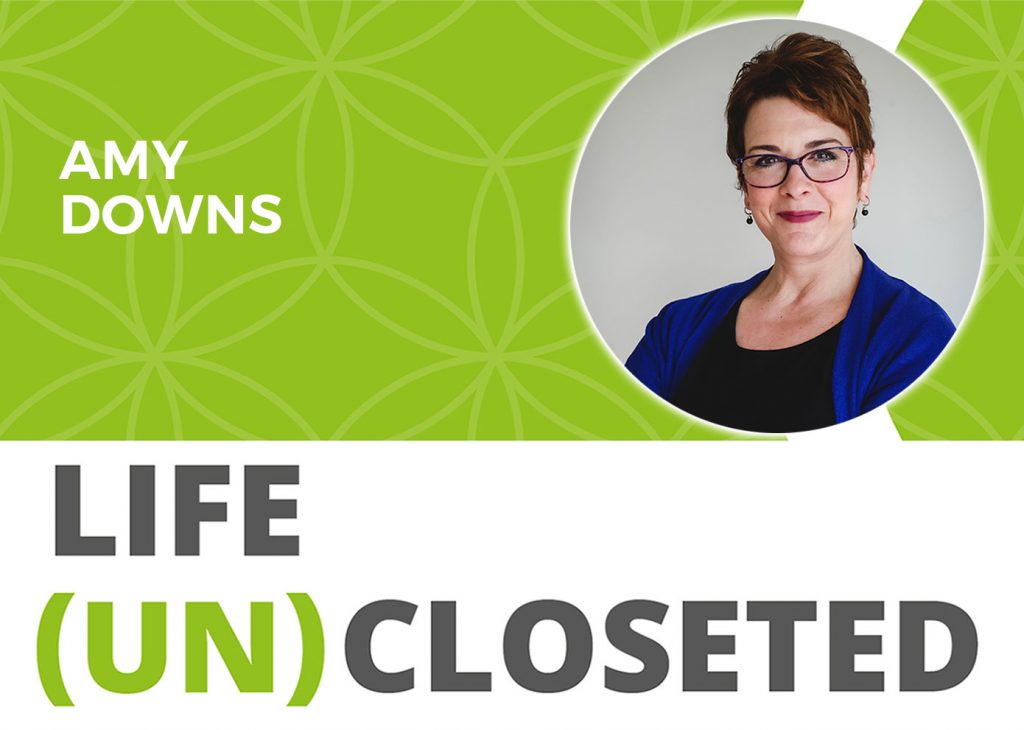 A regular day, doing her regular life, left her realizing that hope was going to be the only thing that would get her through what she was about to experience. That same hope would lead her out of the closets of her life around obesity, her God given talents, and her belief in herself.

Amy Downs, a college dropout turned CEO, shares her closet journey that has led her to living in a choosing  mindset that now serves her well as she step daily into her life choosing to live with intention and not regrets.

Amy Downs began working as a teller in 1988 at Federal Employees Credit Union, now called Allegiance Credit Union. In 1995, the credit union was nearly destroyed when the Alfred P. Murrah building was bombed and 18 of their 33 employees were killed. Amy was buried alive for over six hours and was one of the last survivors to be pulled from the rubble.

Amy now serves as President and CEO of the same credit union. Allegiance Credit Union is now four times the size and is consistently voted a Best Place to Work in Oklahoma . Amy was recognized as a Most Admired CEO by the Oklahoma Journal Record in 2020.

Amy loves cycling with her husband and each summer they take week off to ride their bicycles across the state of Oklahoma, from the Texas border to the Kansas border. 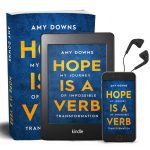