483: Why We Need All Need a Drag SUPER-SHERO – Anthony Hand - Rick Clemons - Unapologetic Coming Out Expert Skip to content 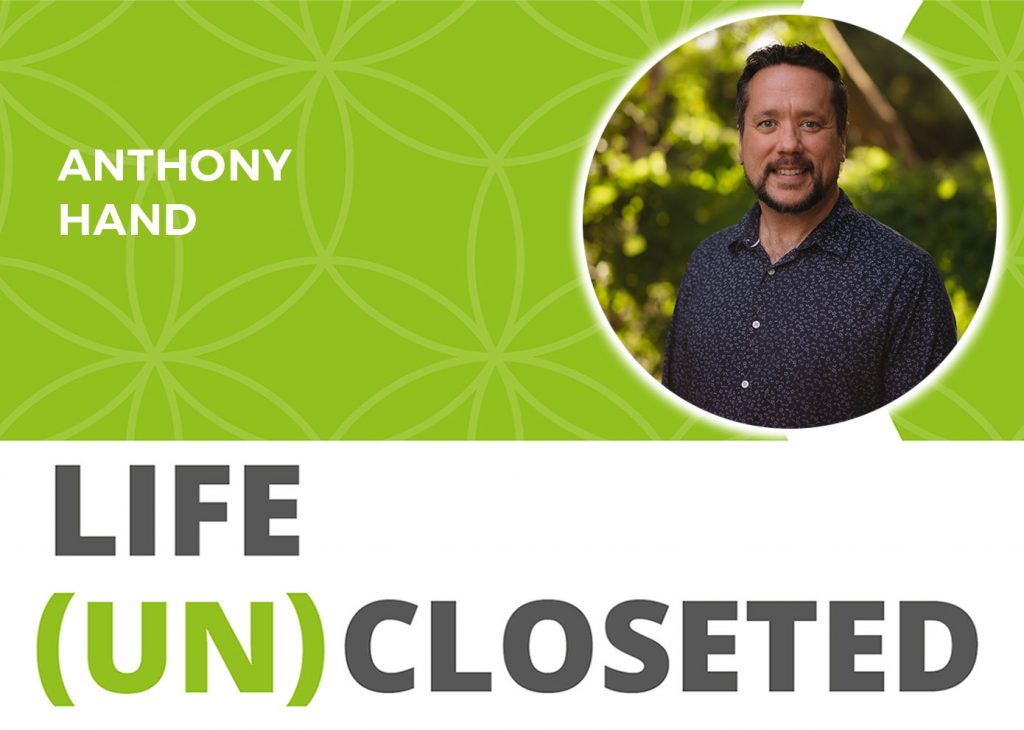 What do you do when you need some help? Call a super hero. But what do you do when you’ve been medically laid up, off work, and then jsut as you come out of that challenge, COVID-19 hits? You finally let your dream to be a superhero come to life…or you create your Drag Super-SHERO. Anthony Hand let the solitude of COVID-19 bring his dream of creating a comic book character come to life by introducing the world to the first Drag Super-Shero – Maxxie LAWOW. He’s sharing his journey and the impact he hopes to have on the world when you know what the world needs is SHERO!

Creator, Director, Producer: Anthony Hand is a product designer and former entrepreneur in Silicon Valley where he puts his storytelling skills to use on a daily basis. Anthony has seen every season of RuPaul’s Drag Race since Season 1, frequents local and national cabaret and theater, and is a recovering comic book geek. Drag legend Dina Martina is his spirit totem. Anthony is the president of the San Francisco Gay Men’s Chorus.

Anthony is bringing his feature-length animated film MAXXIE LAWOW: Drag Super-Shero to life featuring the very first drag heroine. Backed by both private investors and a fandom that meets at the intersection of LGBTQ+ culture, anime, and a comicbook universe that Marvel and DC have yet to venture into. It will be marked by the film’s “Adventure Reel” screening in LGBT+ bars and cafes in major markets around the globe and be the world’s first introduction to these over the top, out of the box characters. The films crowdsourced funding initiative on IndieGoGO launches in September of 2021

Anthony believes the world has never needed a super-shero more than during these times that can only best be categorized as “Other”… much like his characters. Our super-shero’s first silver screen adventure pits her against her archnemesis Dana Bolical. With a nefarious scheme tucked-up and ready for every situation, Dana will quickly become the villain audiences love to hate. The first animated film to feature a drag superhero—and villain!–, Maxxie LaWow will feature a strong LGBTQ+ and BIPOC cast that will make turn heads and raise carefully plucked eyebrows as it evovlves into a camp favorite that will go down in HERstory.