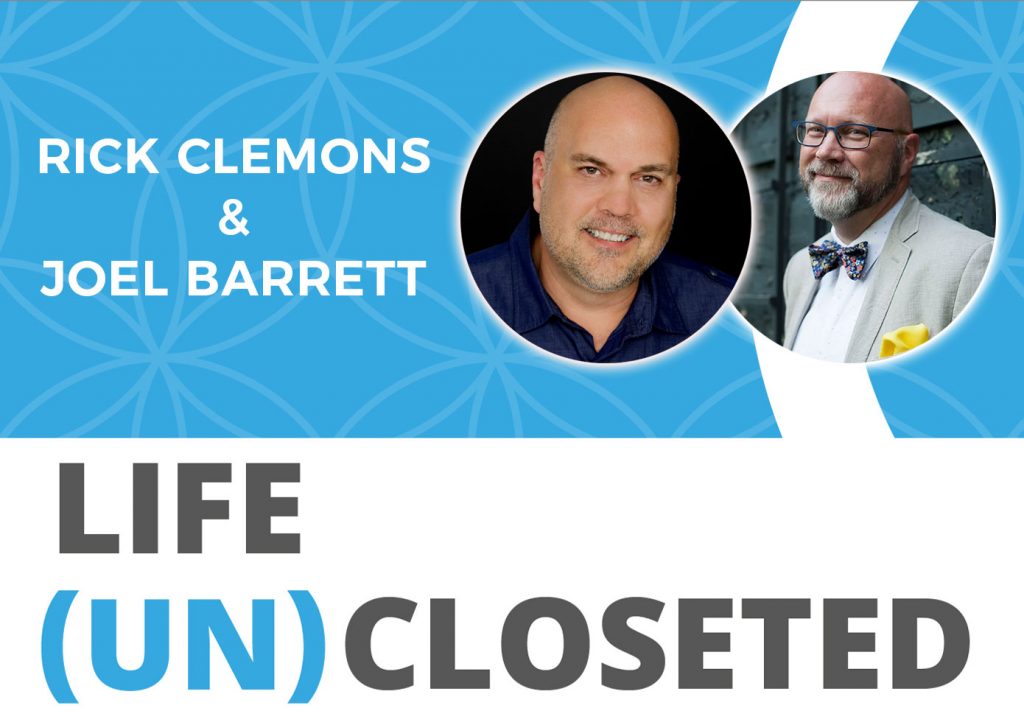 Boy Erased, starring Lucas Hedges, Nicole Kidman, Russell Crowe, and Joel Edgerton, explores the story of the son of a Baptist preacher is forced to participate in a church-supported gay conversion program after being forcibly outed to his parents. Based on the memori and true story of Garrard Conley, the film takes us on the journey of the physical and emotional roller coaster of abuse that gay conversion therapy inflicts on individuals. As I watched the movie, and having gone through a form of religious therapy, I felt it lacked the guts and depth that could have made the movie impactful. My friend Joel Barrett, a gay conversion therapy victim, felt differently. So today, we are going to explore both our feelings in hopes that by (UN)closeting both our views, we can help someone make the bold move and step into themselves with love and kindness, in light of or without the impact of gay conversion therapy.

Joel Barrett is an LGBTQ Writer, Speaker, and Gatherer.
In what feels like another life, he was a conservative, Baptist pastor married to a woman living in the Midwest raising three children.  When he uses the words “conservative Baptist,” most people reply “oh you mean, like Southern Baptist?”. No.  He was a part of independent, fundamental Baptist churches.  We thought the Southern Baptists were liberal. He spent over 30 years in this religion.

He always knew something was wrong with him, but he thought his sexual desires were merely a spiritual problem that would go away as he worked to be more “godly”.  Being gay wasn’t an option in that theological world, so he was determined to rid himself of this besetting sin through prayer, Bible study, memorizing scripture, going to church, and a long list of other good things.  He spent his life trying to not be gay.
His last resort was to call Exodus International and get the help needed to become  “ex-gay”.  Some call it reparative therapy or conversion therapy or ex-gay therapy, but regardless of the name, the goal is to eliminate, reduce, or at best eliminating, reducing or at least suppress one’s SSA (same sex attraction). Since this practice is not based in any science and there is no evidence that one’s sexual orientation can be changed, the experiences of those who have gone through vary greatly.  Movies like Boy Erased tell true stories that are an accurate portrayal of elements of my experience, especially in attitude and language.

Eventually, he resigned his church and committed himself 100% to this process for nearly three years. No one wanted to be “not gay” more than him.  He felt like the poster boy for ex-gay therapy during that time.  He went to individual and group counseling sessions, attended retreats, read the books, went to conferences, listened to the speakers, fought evil spirits with the counselor, and cried and prayed like never before in his life.  To hear a short audio version of some of his story listen to his performance on the storytelling podcast RISK!

Today he’s happily married to his husband of over a decade.  He shares his colorful story with audiences everywhere to encourage them to live each day as their most authentic self not controlled by fear and shame.