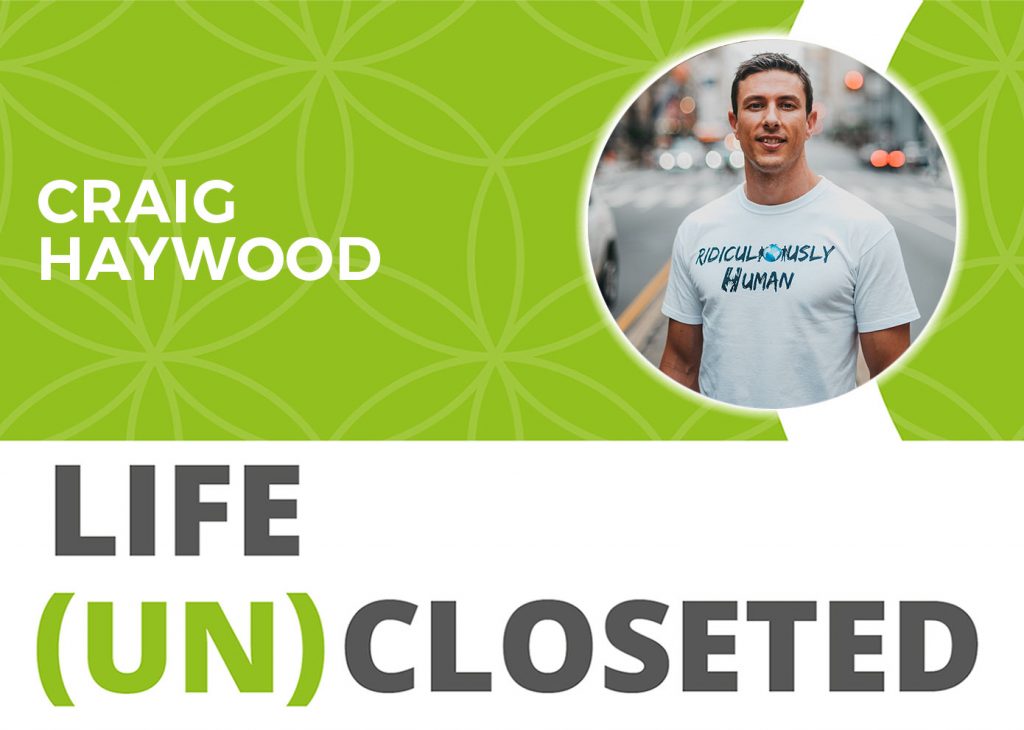 Things just aren’t working. Well they are but something was still missing. There’s a drive to do more, be more, and stop living by what other people think I should do. Sound familiar. Well maybe you need to dial into a belief system that gratitude and minimalism can get you where you’re going even when a autoimmune disease kicks you in the ass. It’s that sort of stuff that makes you realize how ridiculously human you and everyone else on the planet truly are.

Craig Haywood, one part of the duo of the Ridiculously Human podcast, takes us on his journey from South Africa, Netherlands, Ibizia, and finally down under to Australia, where his bold moves landed him in the life that he now knows is exactly where he’s meant to be, even though the journey would test his ability to keep going and trusting himself to be himself.

Craig is co-host of the Ridiculously Human Podcast that he started with his good friend Gareth Martin. The two explore the soul of humanity, bringing stories through our earbuds that awaken the soul and show the purest essence of what it truly means to be ridiculously human. Craig resides on the Gold Coast of Australia, with his wife, where he is a Chiropractor while building side businesses that are targeted at bringing positive change in the building and trade industries.