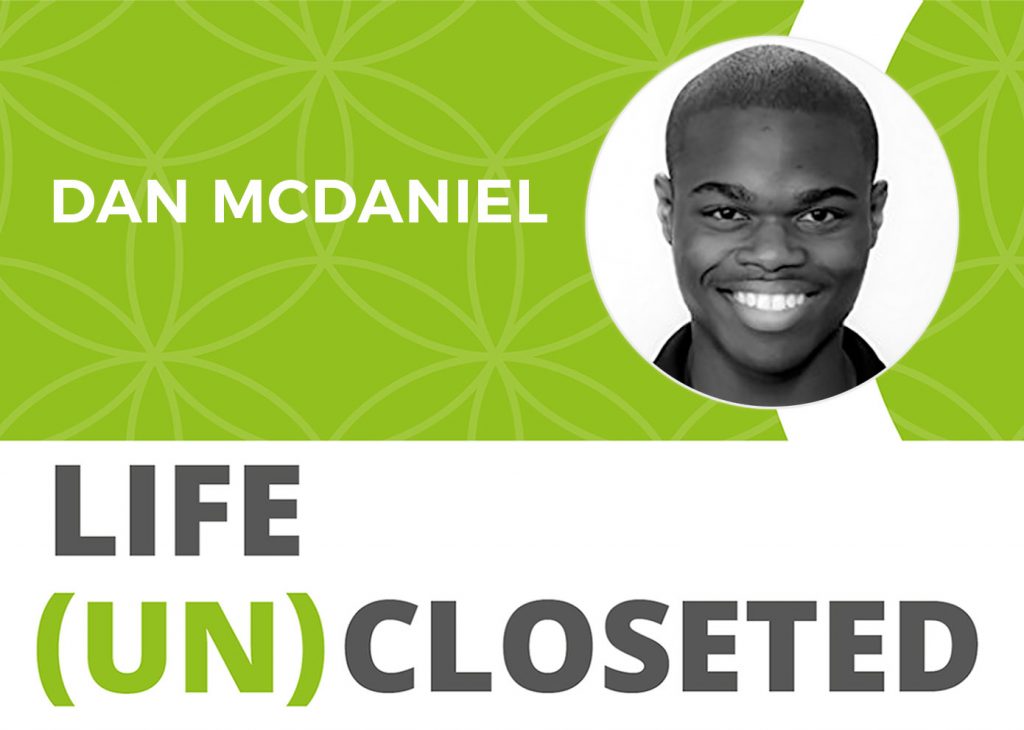 Have you ever asked yourself – Who am I? Why am I here? What am I truly capable of? What do I really want? If so, you are not alone. In fact, most of us ask those questions, but what do we do once we’ve asked them? Do we take action? Bust a bold move? Wait patiently for the universe to deliver? It all depends on how badly you want the questions answered.

As a seeker driven by goals, today’s guest finally realized something had to give. After coming out on national television on MTV in 2012 to millions of viewers worldwide, and moving 2,000 miles across the country from Mississippi to Portland in 2016, he stepped out of more than one closet and followed his passion to become a writer. This is his bold move story to live his life uncloseted.

* Discover what college did for him and it’s not what you think
* He lived in his car and accomplished this amazing feat
* His first solo, freelance job earned this much money and set him on his way
* Do the hard things and life would be easy. Do the easy things and life will be hard.

Dan McDaniel is the author of The Ultimate Guide to Success: How to Achieve Your Goals in 10 Steps or Less. He has been featured in several magazines, including Tomorrow’s Business Leader and the Louisiana Leader. An emerging television personality, he has appeared on CNBC’s The Suze Orman Show and starred in MTV’s Emmy Award-winning documentary series True Life.

At age 19, Dan McDaniel walked away from over $100,000 in scholarships and grants from Louisiana State University’s E.J. Ourso College of Business to become a professional writer. He has used the principles in his books to lose 90 pounds, meet Oprah Winfrey, and fulfill his lifelong dream of becoming a bestselling author. His major definite purpose is to help you achieve your goals and create the life you truly want.