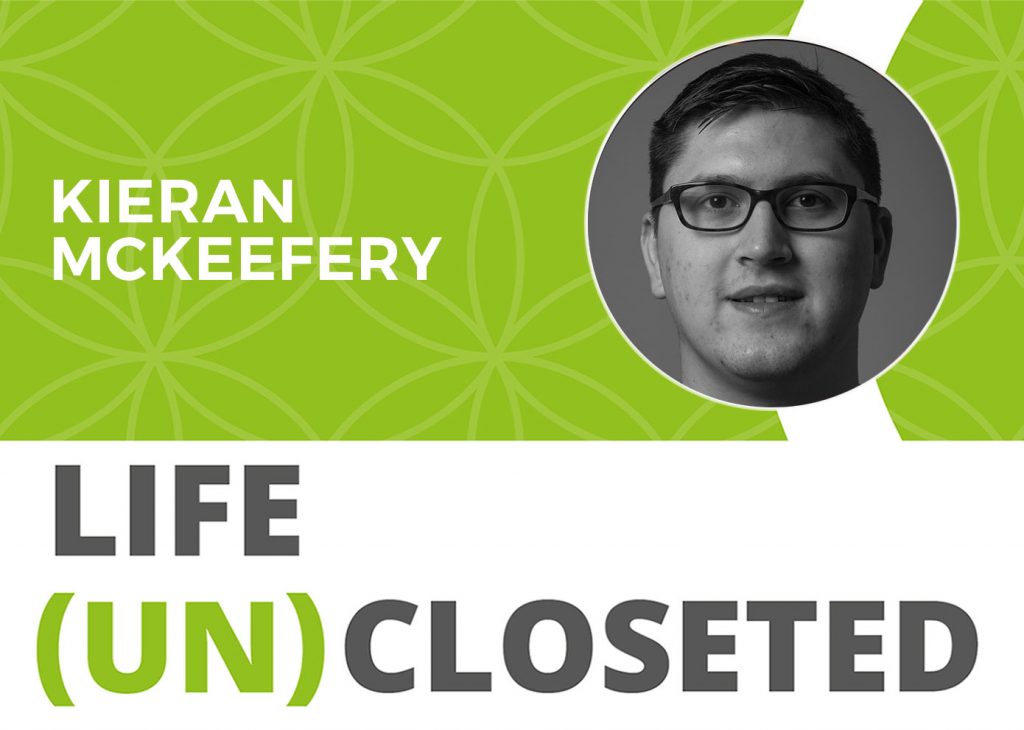 Too often, we go the direction that everyone else says to go, yet if it’s not a fit, we find it’s actually worse for us. From a very young age, today’s guest – Kieran McKeefery – discovered going the direction that everyone else does, isn’t necessarily the one size fits all approach for life. From escaping academia to leaving a steady income, he discovered, that living the life uncloseted truly means, living life on your terms. This is his life uncloseted story.

* He learned to admit this one thing early on about himself and it helped him suceeed
* From a pit village to CTO. If he can do this, what can you do?
* Listen to his interesting perspective on school speed. It totally makes sense
* This one conversation with his future wife changed everything
* Quote: Don’t be a sheep but do follow your gut instinct

Kieran McKeefery is the co-founder and Chief Technology Officer for Podcast Websites. Kieran is an avid developer who is passionate about building a platform for podcasters to succeed. In his spare time, he’s usually at the football (soccer) watching his magnificent team Sheffield Wednesday lose.