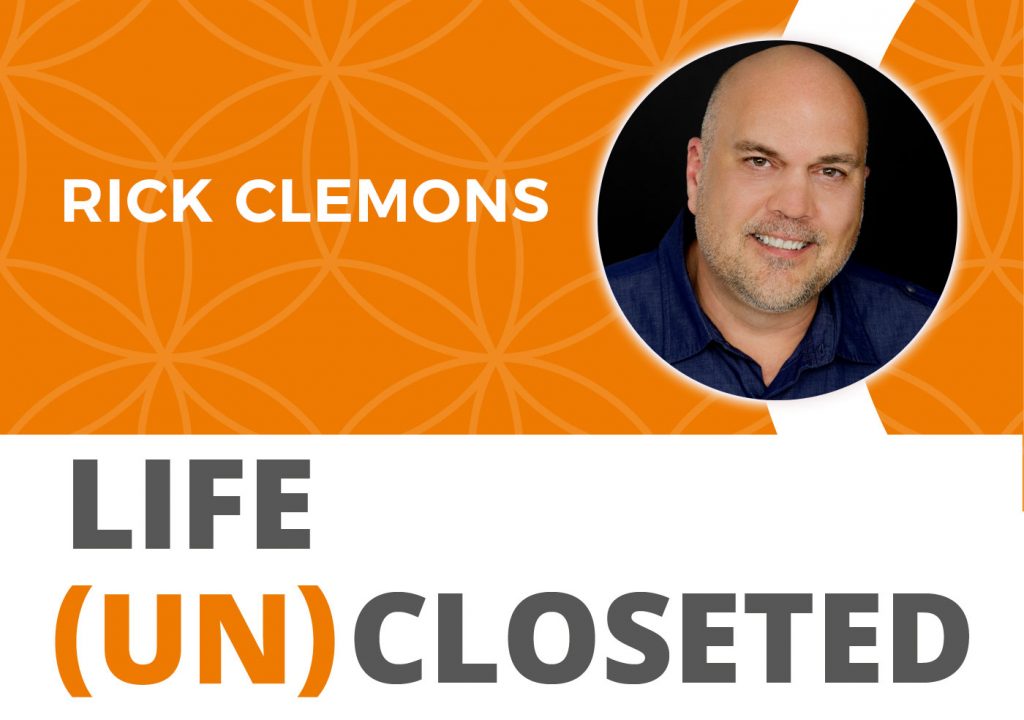 If you haven’t heard, the Catholic Church is having some problems. Overtly sexual indiscretion problems. Hey it happens. But it shouldn’t. This really isn’t new, news with the church, but what took me and others aback was the Catholic Leagues Presidents’ – Bill Donohue – to the Grand Jury finding of abuse of in Pennsylvania. His flippant response stating “It wasn’t really abuse as most the victims didn’t experience penetration,” shows that white male privilege and male sexual masculinity are still a problem…no surprise. And I’m here to say that no penetration does matter and this bullshit has to stop.