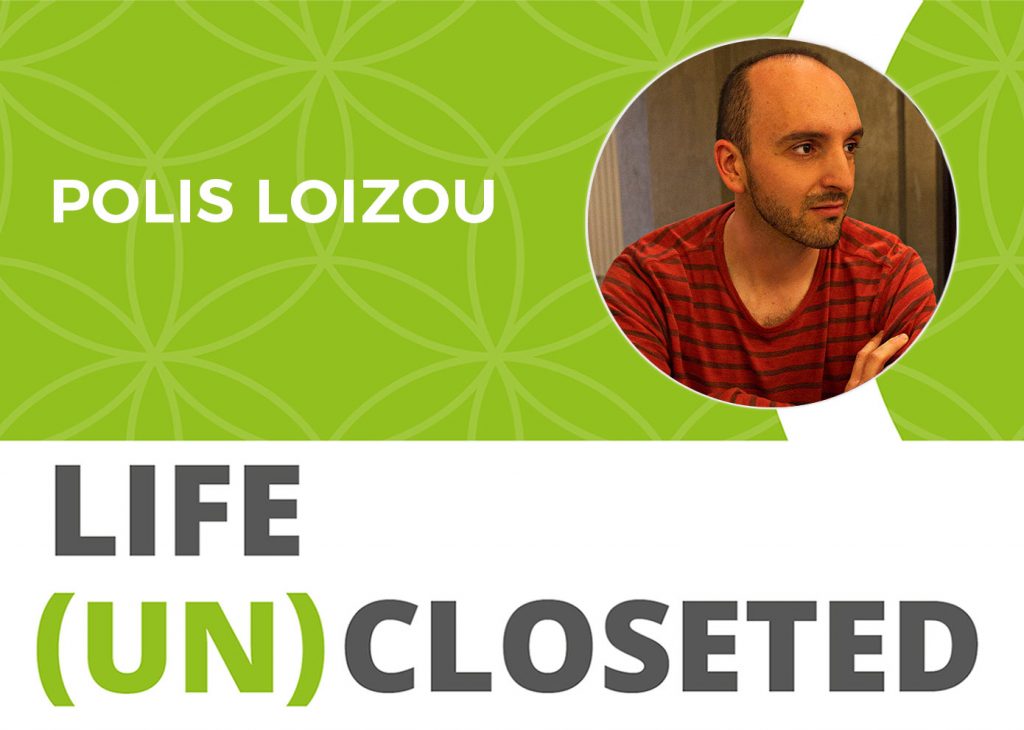 Where does never following conventions or bowing down to peer pressure lead you? To start a London-based theatre company despite never having previously studied theatre or staged a show, of course. Or maybe it leads you to get lost in Marrakech as a teenager or becoming completely exposed in a Japanese Onsen. All of these are bold moves that could make anyone uncomfortable, or make you grow into living your life uncloseted.

Polis Loizou, author of the newly published book Disbanded Kingdom, and founder of The Off-Off-Off-Broadway Company in the UK, provides us a glimpse into his world of the unconventional, and how it has served him in his life, even when he didn’t know how living boldly would serve him.

* Learn what he learned from getting lost in Marrakesh
* Here’s what he didn’t do when he was younger that helped be what he is now – didn’t listen to others
* This childhood toy led him to so much of what he has become today
* His book helped him realize how similar he was to so many other people
* Quote: Storytelling is such a primal human trait of shared wisdom!

Polis Loizou is a co-founder of The Off-Off-Off-Broadway Company, which primarily performs his plays, and has had a series of successes since its first hit at the Buxton Fringe Festival in 2009. His short stories have been featured in The Stockholm Review of Literature and Liars’ League NYC, and he is a frequent contributor to Litro Magazine. Born and raised in Cyprus, Polis is currently based in South London. ‘Disbanded Kingdom’ is his first published novel.