Guiding men to come out of the
closet to live their truth!

no excuses, no fears, no apologies

You're questioning your sexuality. You're confused. You're scared!
I get it. I've lived it.

I was hiding. Pretending to be happy.

Clearing the cache on my computer. Trying not to get caught.

I started hooking up with other guys.

I told my parents I was gay at age 19. They told me I was going to hell.
That's when the hiding and lying started.

I did all the right stuff.
Graduated college.
Started my career.
Married a loving woman.
Became of father (no regrets there).
Did what made everyone happy - except for me.

I was constantly stressed, anxious, and faking happiness.

I was overweight, drank a little too much, so that no one would uncover the real me.

Shame, guilt, fear, tearing me apart for 36 years, until I said, "Enough!"

The right guy, at the right time, in the right situation, changed everything.
One mind-blowing hookup where there was no sex, I fell in love, and I fell apart.

48 hours later I confronted my truth, my wife, my life and came clean.

Within a year, I was an out, divorced, a proud gay dad, raising my two young daughters.

Within 3 years I had played the gay dating field, tripping, falling, swooning, and finally meeting my prince charming.

In the decade that followed I found the soul of me.
I discovered my path, my calling, my new career.
Coaching other men in hiding, to guide them to lovingly come out closet.
Helping them dump the guilt and shame.
Inspiring them to come out with dignity and respect.
Living on their terms, their way.

I want you to do the same.
Live your gay or bisexual life on your terms, your way.

You and I.
Empowering you with the courage and confidence to be who you are.
The gay or bisexual man you've always been. 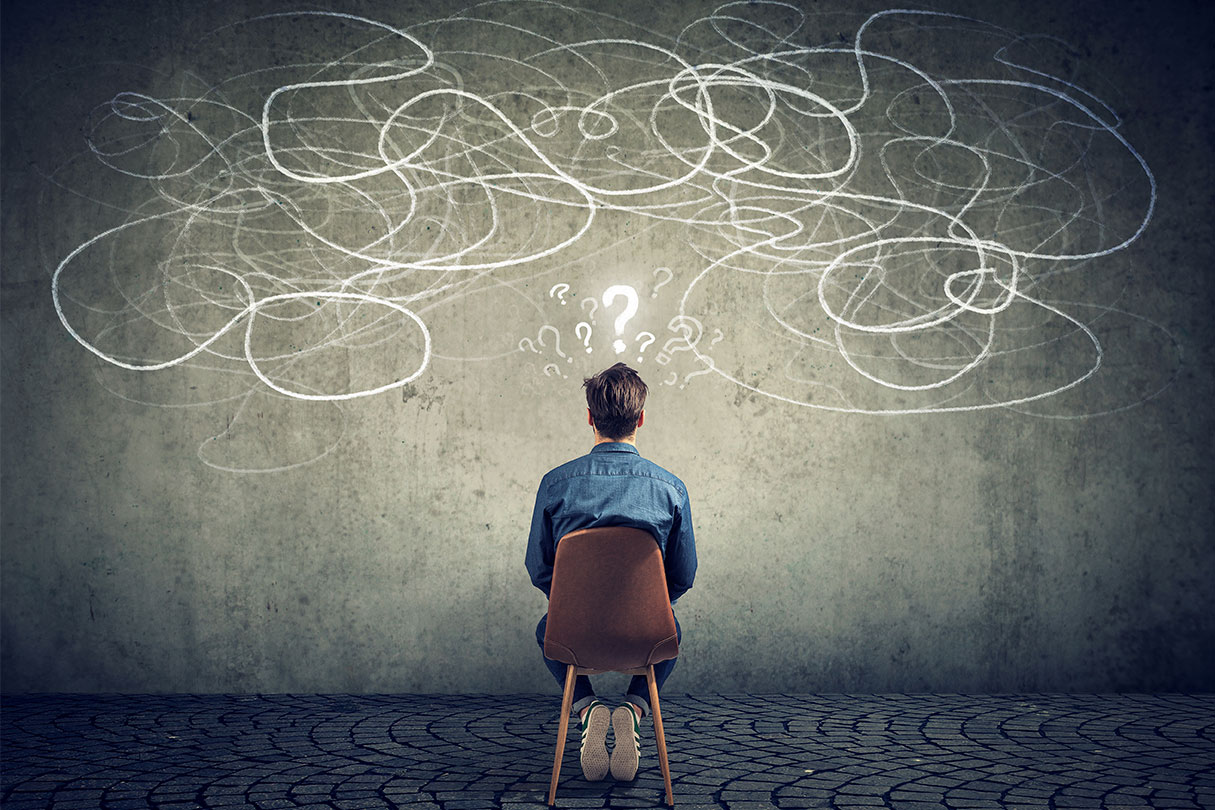 You ask yourself, "How can I be gay" I like women. Maybe I'm Bisexual? What does it all even mean?

You're confused, thinking it's just a phase, and worst of all, you're
living in FEAR.

If you're ready to kill the confusion, get clarity and STOP living in fear, let's explore what's really going on. 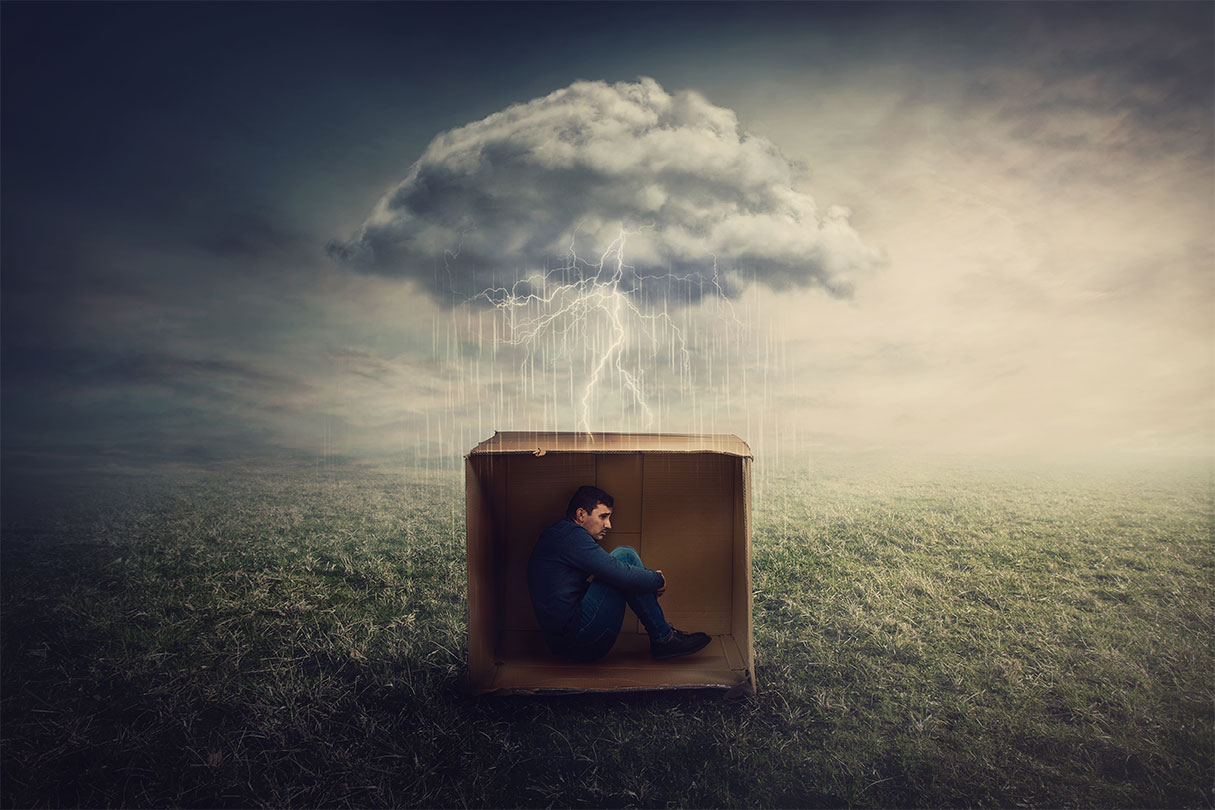 You know you're gay or bisexual.
Starting to accept your sexuality.
But, questioning "Should I come out?"

Maybe. Maybe not. Or, maybe not quite yet. Stop living in maybe's and get clear about what's best for you.

Whether you're ready or not, learn how to improve your quality of life in or out of the closet - without fear! 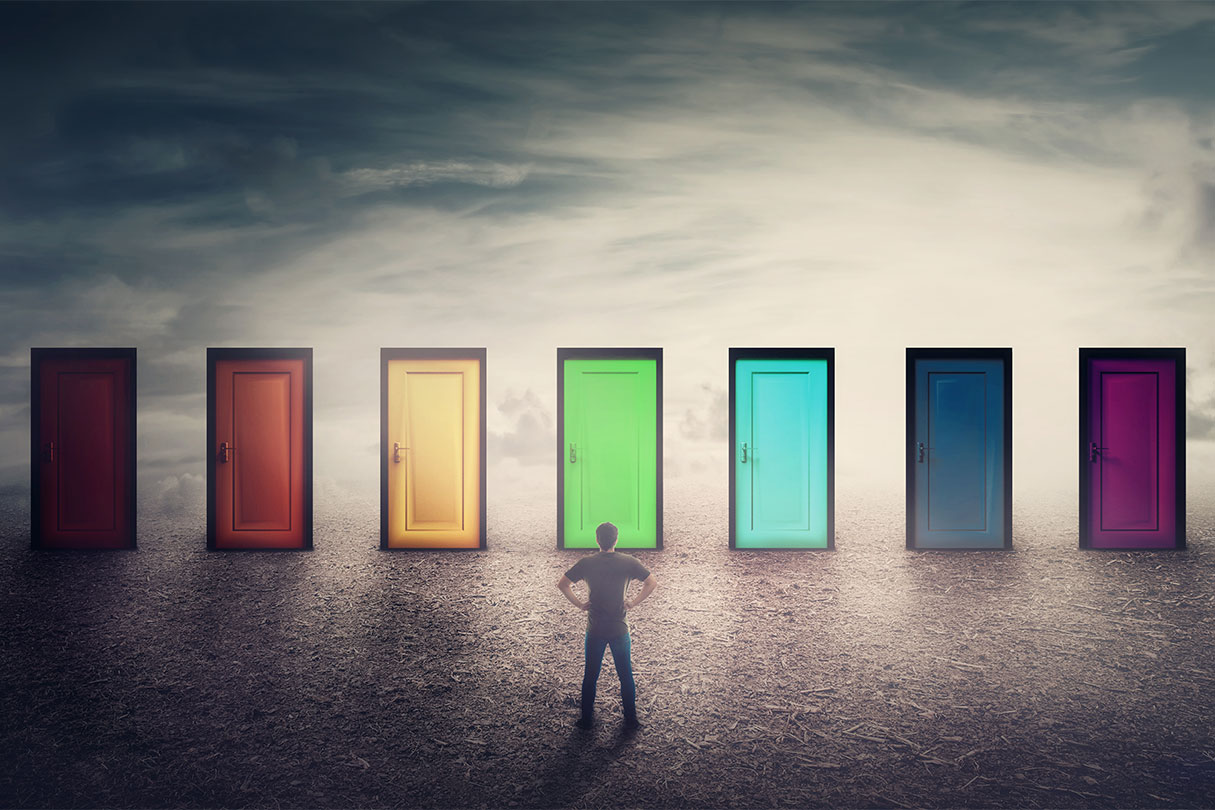 Yep, you're gay or bisexual, and ready to come out.  You just want a killer plan to make this big step smooth.

You're ready to walk through the closet doors no excuses, fears, or apologies. Let's do it and do it right.

It's time to live your life to the fullest as a gay or bisexual man. Learn how to take your next best steps.

Stage 1
Am I gay, bisexual, or curious?

You keep thinking "Am I gay or bisexual, or just screwed up?"
You're confused, unsure, and scared!

It's driving you nuts. These thoughts of being weirdly turned on by guys.

It's like your teen hormones are kicking back in.

What the hell is wrong with you?

You look at women - nothing.

You look at men - everything.

"What if my friends and family find out?"

“I'm going to hell for thinking this way!"

Turned on and ashamed.

Afraid of disappointing everyone.

Lashing out and constantly being in a bad mood.

Hating God for doing this to you.

Got it. Let's stop making you crazy and get you feeling more relaxed and sane!

I create a safe, confidential space for you to get real.

We start to explore - NO PRESSURE, NO RUSH - to define your sexuality.

To talk about your thoughts and desires about other men.

Feel your feelings about being gay or bisexual.

Confront your confusion and express your fears.

We focus on you owning your sexuality, not declaring it to the world - no guilt or shame.

This is about you becoming 100% fully comfortable with you, as a gay or bisexual man.

Stage 2
I'm not ready to come out
but I'm close!

You're gay or bisexual, and ready get more comfortable
with that truth - those feelings.

You've had a sexuality reality check.

Being gay or bisexual is feeling right, but you don’t want people to know - not yet!

On the other hand, you want to be more out in certain places, with certain people.

It's all one big conflict and you're tired of hanging around in "coming out" limbo.

“It’s not just sex. I really like being with a man."

“Living a double life sucks. I need to get real."

“Can I make this work without losing everything?”

Excited, curious and more at ease.

Exhausted and trapped and ready for a change.

Optimistic and hopeful about what's next.

Hungry for a real date, rather than a hook-up.

Ready to live honestly. Less afraid of the fallout.

Starting to see a good life outside of the closet.

All we are going to work on is you loving and embracing yourself as you are!

All we are going to focus on is you being comfortable as a gay or bisexual man.

Exploring how you see yourself in your potential new life.

We rework your stories about what this means - creating new truths.

The focus is on the courage and commitment it takes to live your truth daily.

Together we craft, "just right actions" to take to make you feel most comfortable.

The work we do here is about alignment, options, and possibilities.

Stage 3
You're ready to come out.
Now let's make the best choices!

You're ready to come out, and want to that step out with confidence.
no fears, no excuses, no apologies.

You've built the courage and confidence to move forward.

Now you just need that final action plan to make it happen.

A plan that works for you, on your terms.

Emotional but you know this is your path.

Inspired, regardless of what others think.

Open about your sexuality - no guilt or shame.

Solid in your values and beliefs about yourself.

Living your truth as a gay or bisexual man is your reality.

Now is the time to get into action, step into your power, and own the truth of who you are as a gay or bisexual guy.

We create a solid coming out plan that works for you.

You define the focus - work, family, friends, spiritually - it all gets worked into the mix.

It's about you feeling empowered and unapologetic, for the rest of your life!

"Coming Out" Coaching How It Works

I'm a straight-forward, uncomplicated guy, and here's how I see being your coach.

I want you to be with me, because you believe it's going to work for you.

It's an investment in time and money, and worthwhile if you go full in.

When you commit I commit. That's my promise to you.

I'm here to listen, provide feedback, help you see the things you're not seeing, and guide you to your the answers that fit for you.

Once we have our initial discovery session, and if we determine it's a "Hell Yes," we will pick up the pace and get going. Here's what you can expect:

I felt like my life was on cruise control. Moving, but no real fulfilling direction. I was a little fearful about looking deep into my life to see why I was stuck, but the thought of continuing to be stuck was worse. Rick’s provided me with powerful insights and tools to rid myself of my victim mentality. I’m extremely excited that things are looking pretty damn good!

Throughout the 18 months I have worked with Rick, I have developed a genuine, strong, overwhelming love for myself. I no longer have an inner fight going on. I am aware of my thoughts, my actions, my choices, and the energy I put into the world. Now I am a MAN, a GAY man, who can stand up and love himself regardless of who is in the room.

Rick is extremely supportive, full of love and helps you tackle and overcome obstacles in an honest and straightforward fashion. Sometimes we need someone on the outside to guide us through the process and keep us on track to reach our goals. I always feel comfortable talking with Rick, and can tell he is truly listening, cares about what I am saying and wants me to succeed

When I first contacted Rick to begin coaching sessions, I was going through the greatest crisis of my entire life… I had finally come to terms with the fact that I am gay. Rick was a tremendous support for me at that time, thoughtfully walking me through the process of understanding myself and eventually coming out to my family and friends.
Rick’s approach to coaching made all the difference. He never directed me to do anything. He never gave me a recipe for how to live my life. He simply asked questions that allowed me to make my own decisions and to chart my own path.
It’s been two years since I began work with Rick and I have to say, my life is completely transformed. My crisis is in the past and I have reached a place where I am profoundly happy. My relationships with my family and friends are wonderful. I am at peace with myself and I feel like I have a new direction in my life.
Whatever your issues: whether they be coming out, or transitioning to a new phase of life, I highly recommend Rick and his tremendous life coaching abilities.

Thanks for subscribing! Please check your email for further instructions.

Something went wrong. Please check your entries and try again.

PLEASE NOTE: Your information will be used to send you this quiz and to subscribe you to our weekly mailings.

We will only send you relevant information. We will never sell your information to any third partiers. You can of course unsubscribe at any time. View our full Privacy Policy